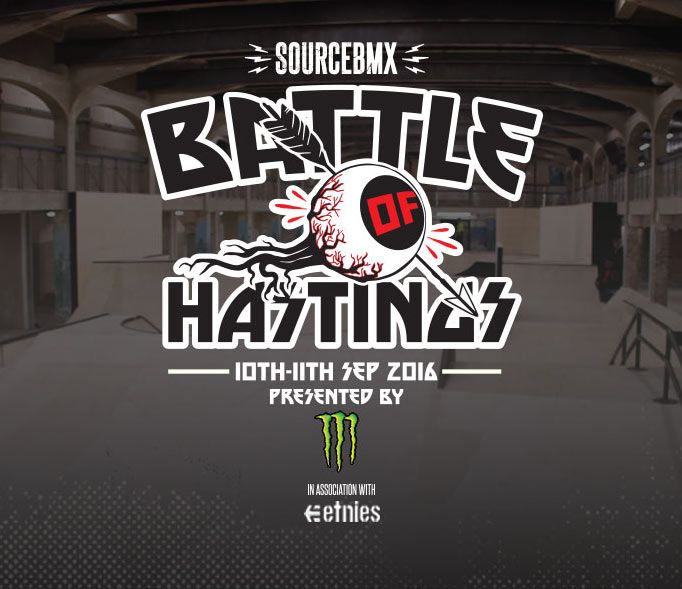 Check out the new edit of Ben Lewis just filmed when he arrived in his cab!

Riders are already in Hastings and everyone will be getting here in time for tonight’s BBQ. The Source Park is open at 11am tomorrow where we’re expecting a big crowd for practice. It’s not ticketed so get here early to get in and watch! 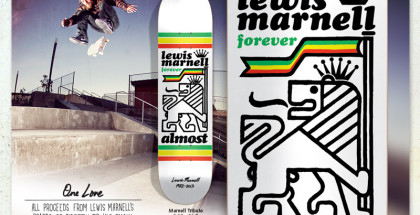 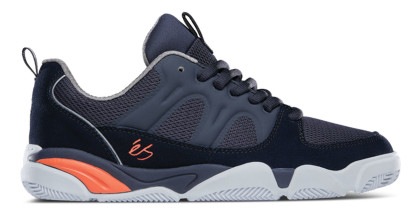 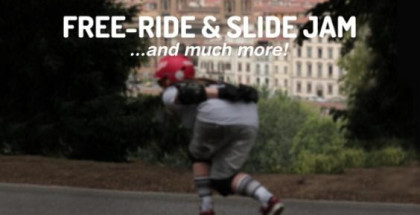 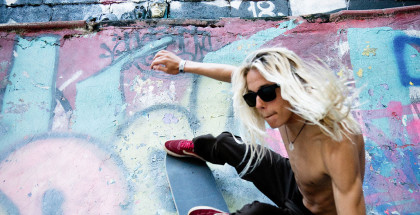