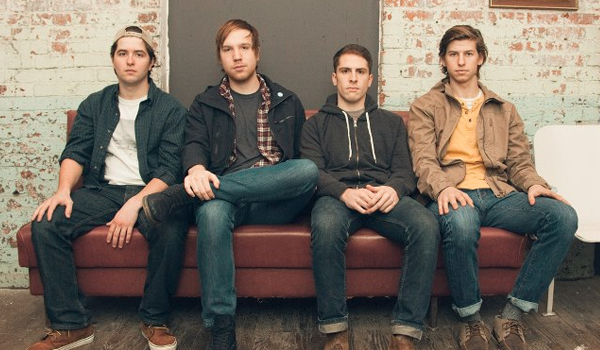 6131 Records have announced the signing of Nashville, Tennessee alternative indie rock outfit Better Off to their label roster.

The band will be releasing their debut effort, a full length entitled ‘(I Think) I’m Leaving’, via the label on August 27th. The members of BETTER OFF are no stranger to the Nashville alternative rock scene, having played in various other projects in the area in recent years, but this new incarnation undoubtedly sees this group of musicians at their peak… or on their way to it. The album they’ve created in ‘(I Think) I’m Leaving’ feels remarkably mature and developed for a debut release, sure to excite fans of a wide range of tastes. Comparisons to the likes of Jimmy Eat World, Brand New, and Knapsack seem fitting, yet BETTER OFF provide enough of their own take on the sound to create their own brand of emotional rock. These are stirring, well-crafted songs that get reveal themselves more and more on each subsequent listen. Listen to the song ‘The Price Is Never Right’ by BETTER OFF via Soundcloud:

BETTER OFF have plans for touring throughout the Southeast U.S. (dates below) with more extensive tour expected to be announced soon. 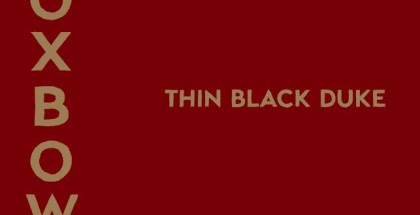 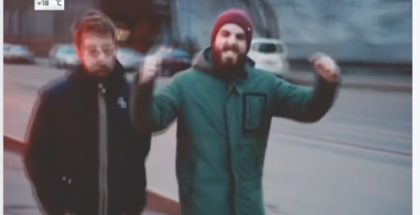 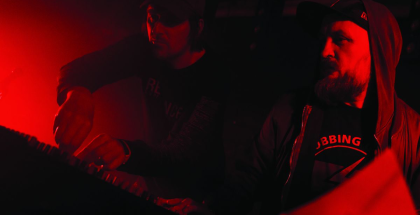