‘Big Band’ – a film by Seamus Foster for K2 Snowboarding 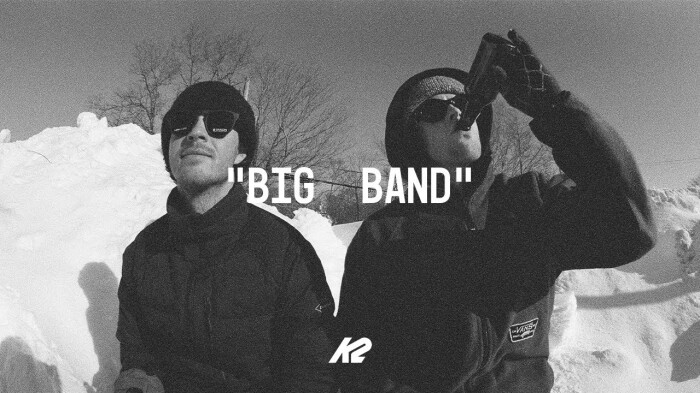 It takes a lot of people playing their part just right to put together a snowboard film. 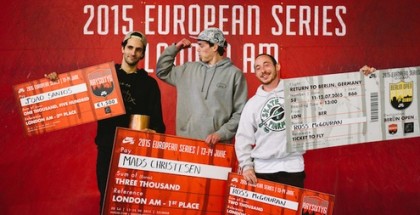 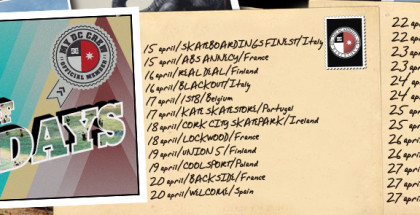