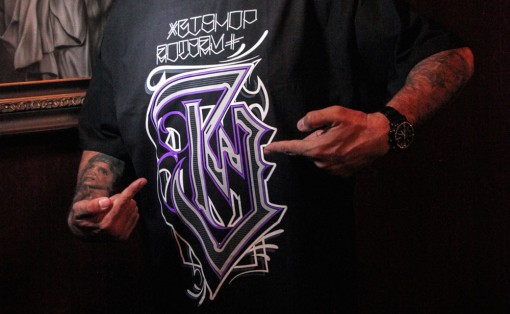 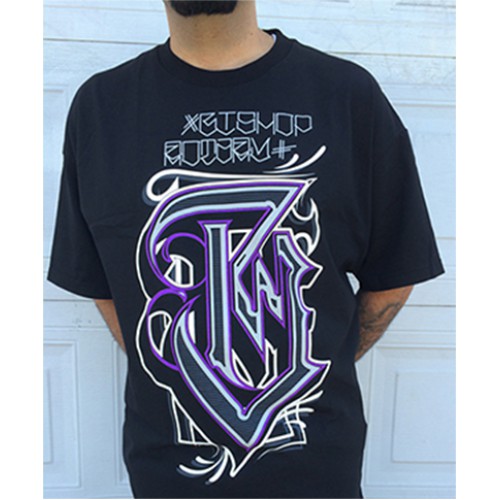 About Big Sleeps
“The writing’s on the wall,” is a cliché that simply refers to an inevitable conclusion, or an obvious ending. For those who live on the edge in the aerosol-covered inner city areas of urban sprawl, life often reflects a much more tragic inevitability; leaving behind a trail of lost souls immortalized through candlelit curbside memorials and tribute t-shirts. One wayward child of the ghetto destined to follow this unfortunate path was Los Angeles artist Big Sleeps. Luckily for him, the inevitable fate he was headed towards became quite different and anything but tragic. Unbeknownst to the aspiring artist at the time, he was to transcend and translate these urban writing styles of his childhood neighborhoods to the rest of the world, becoming an ambassador for the many fallen concrete calligraphers who never survived the rough canvases of Los Angeles they painted on. Big Sleeps is truly a survivor in every sense of the word, and the streets that nearly swallowed him whole remain bound by intricate, spray-painted letter styles which act as a code of survival called “the placa,”− a localized from of graffiti writing found on neighborhood walls, park benches, bus stops, and fences. While Sleeps is working hard to earn his artistic stripes, his passport is collecting stamps as travels to tattoo in places like Copenhagen and Amsterdam, spreading the gospel of the placa worldwide. Rather than speak about his own exploits, the accomplished artist is quick to salute those who came before him and those that inspire him to succeed. Despite his newfound worldwide perspective, Sleeps maintains a humble, community-based mindset, speaking to local Los Angeles at-risk youth and working with Second Chance, a company which works with Homeboy Industries to give rehabilitated former prisoners employment opportunities. Though he lost his mother to cancer before she could see him blossom into the artist he is today, Sleeps is steadied by his girl and his family, respected by his peers, adored by his customers, and poised to continue his upward flight into the clouds of creativity and the annals of contemporary art. 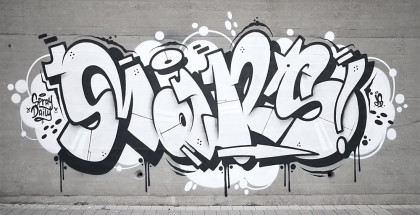 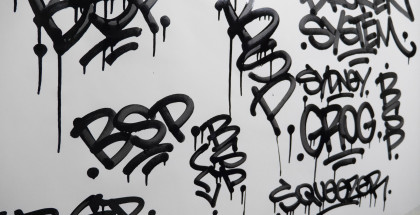 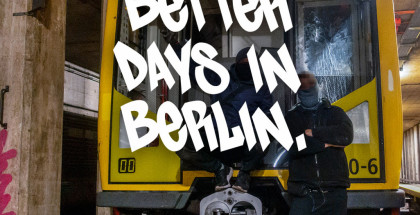