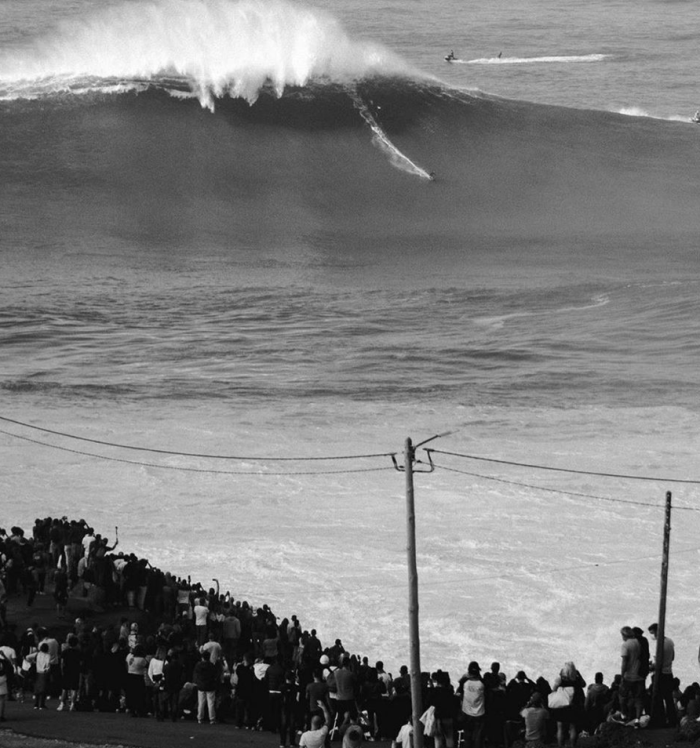 Dubbed the “swell of the century”, the west coast of Europe was hit with Storm Epsilon, producing some of the biggest waves ever surfed, at the quiet fishing town at Praia do Norte. The estimates are in and official calculations are taking place, but the 100ft wave might have finally been recorded! Watch a full run down of the best waves, insane rides and some of the most memorable giants ever surfed at XXL Nazaré in the latest vlog from Nic Von Rupp: 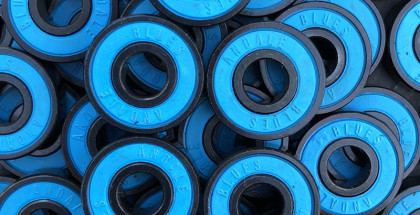 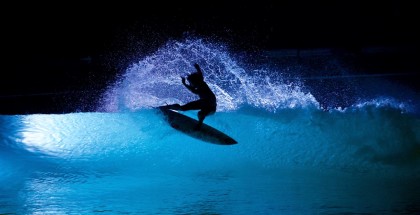