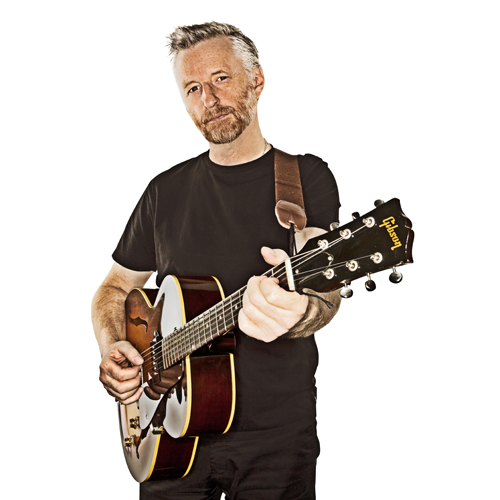 Musician and political-activist Billy Bragg announces a new single ‘No One Knows Nothing Anymore’ – available to download from this week (Monday 11th Feb). The track is taken from his first new studio album in five years ‘Tooth & Nail’, released on March 18th through Cooking Vinyl records.

Billy Bragg releases his first new studio album in five years Tooth & Nail on Cooking Vinyl records on March 18 2013. Available formats are CD, LP and a limited special edition CD + DVD Bookpack. The limited special edition Bookpack includes the CD, a 36 page booklet containing exclusive photos and a collection of columns written by Billy originally published in Q magazine between 2008 and 2011, plus a DVD of 10 promotional videos that Billy made for his singles between 1986- 2002. Drawing on personal rather than political themes, Tooth & Nail was recorded over a whirlwind five-day session with Grammy Award winning producer Joe Henry (whose impeccable production credits include Solomon Burke, Aimee Mann, Elvis Costello and Hugh Laurie) in his South Pasadena basement studio. With Joe taking Billy out of his comfort zone (all vocals were recorded live without retakes or overdubs) the album features an accomplished crew of musicians, including Greg Leisz (Bon Iver), Patrick Warren (Lana Del Rey), Jay Bellerose (Regina Spektor) and David Piltch (Ramblin’ Jack Eliot). The spontaneous results are, according to Billy, a return to the rootsy sound of 1998’s Mermaid Avenue sessions he recorded with Wilco – drawing on soul, country and folk music influences to explore the ups and downs of relationships that have stood the test of time. In his own words: “In 2011, I took a long, hard look at who I am and what I do. This album is the result.” Permanently active beyond music and consistently playing to audiences around the world, this period also saw Billy establish the Jail Guitar Doors initiative and lend support to numerous causes including the anti-fascist campaign Hope Not Hate and the Occupy Movement. In 2010, he began to curate the Left Field at Glastonbury Festival, with the aim of highlighting new political artists. He recently delivered the 2012 John Peel Lecture.
www.billybragg.co.uk

Alkaline Trio premiere new single ‘I Wanna Be A Warhol’ 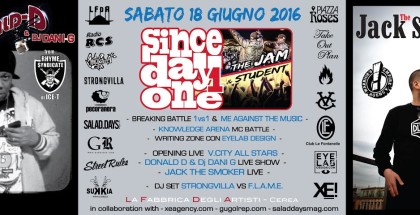 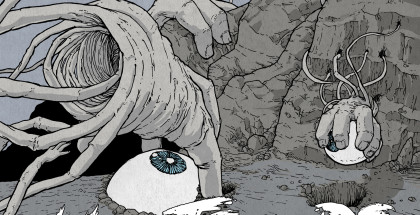 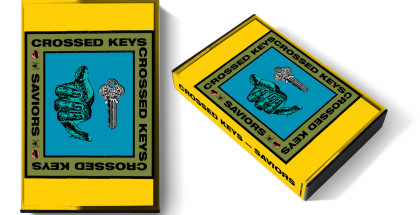