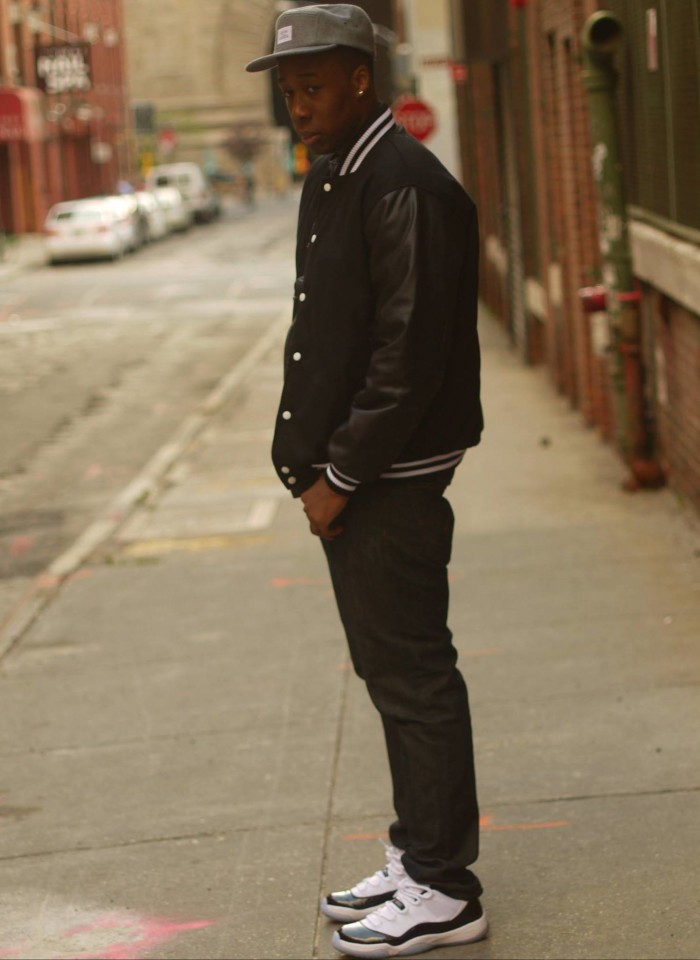 To accompany the release of his latest single ‘Asking’, Billy Ivan has created a music video, which he shot, edited and narrated himself, detailing his story of conquest over the challenges he faced growing up. Understanding more about himself both as a creative artist and determined young man. Billy Ivan, who is a self taught Artist/Producer, draws inspiration from such popular songwriting geniuses as Pharrell, Kanye West & Jay-Z while still desiring a signature sound of his own. His first outing as a songwriter/performer echoes the vibrance and nuance of his musical heroes’ work. Since emerging onto the music scene the Rapper/Producer has been building notoriety with his soulful smooth melodies and experimental percussion tone structure. Billy has been producing for several upcoming acts and preparing for a lineup of live performances. Arriving towards to the completion of his upcoming project ‘The Compilation Tape’ coming this new year 2015, Billy Ivan is ready to create a name for himself & take the industry by storm. To view the music video

Temple Of Deimos ‘Work To Be Done’ 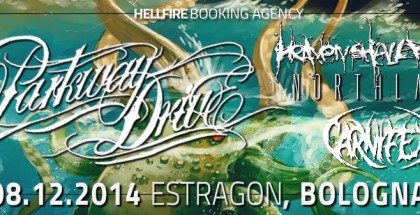 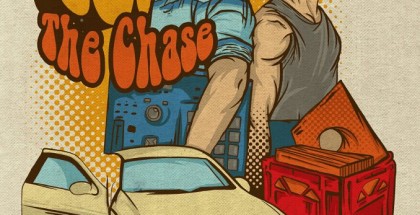 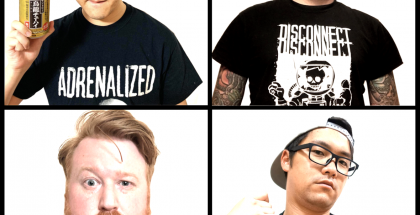 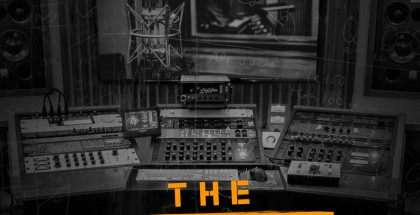