Wednesday, February 1, Fountain Valley, CA—ONE Distribution is pleased to announce that Bjorn Johnston is the newest member of the KR3W and SUPRA Australian teams. “Bjorn has been a long time friend of mine and of the teams for years,” said Dennis Martin. “He’s been killing it ever since I first met him and he totally fits in with our style.”
Bjorn was born and raised in New Zealand, and four years ago moved to Australia where he’s had a steady presence in the magazines and is never far from the top of the heap in contests. Bjorn doesn’t have any VB or Vegemite tattoos, but he does have his family crest and some battleships inked on his body in homage to his Nordic heritage. His skateboard roots run just as deep: he has a tattoo of a picture from the 70s of his dad doing a handstand on a skateboard. “When the chance to ride for KR3W and SUPRA came up,” Bjorn said, “I couldn’t have been more psyched. I had met and skated with a bunch of the team before, always thought the product was cool. The thing I’m most excited about is that when I was growing up, Muska, Penny, and Stevie Williams were some of my favorite skaters, so the chance to ride for the same companies as they do is amazing.” KR3W and SUPRA look forward to a strong relationship with Bjorn and are proud to make him the first Kiwi to join the global team. Founded in 2006, SUPRA quickly became one of the world’s leading independent footwear brands. SUPRA is recognized for its groundbreaking silhouettes, unique combination of materials, and dynamic color stories. Originally born out of Southern California skateboard culture, SUPRA has remained firmly committed to its roots while also offering distinctive and compelling products to a broad, international audience. WWW.SUPRAFOOTWEAR.COM

KR3W is a southern California based apparel brand that was born out of skateboard culture on the streets of Los Angeles. Since its inception in 2003, KR3W has been on the forefront of young men’s fashion with a full collection of denim, shirts, shorts, and shoes. Most notably, KR3W is recognized as the originator of the skinny jean style. KR3W appears on some of the world’s most recognized celebrities, artists, and athletes while remaining firmly committed to its skateboarding roots.
Visit www.KR3Wdenim.com.
ONE Distribution | 17777 Newhope Street, Fountain Valley, CA 92708 USA 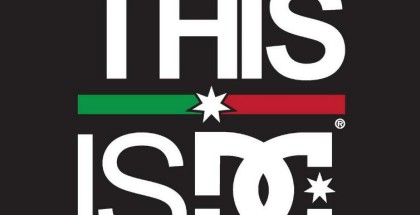 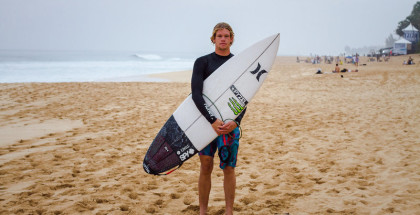 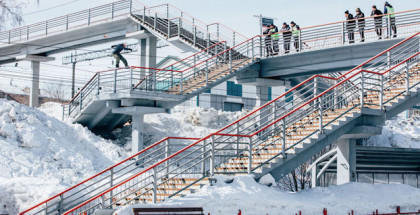