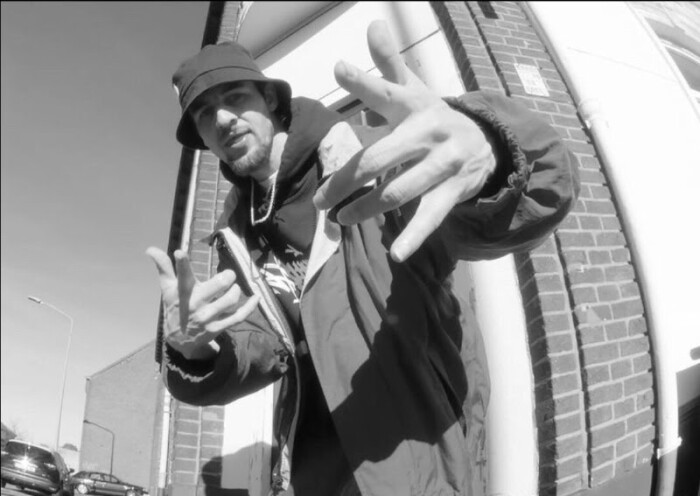 Almost one year after the successful cooperation with the Chilean producer SQB on the BlabberMouf album ‘Ain’t Backin’ Down’ the duo has joined forces again and now releases the ‘BlastMastaBlab’ EP.

On the first single ‘All Set’ Blabber gets support from his homie EllMatic and the American MC Malev Da Shinobi. Live-ready boombap sound with a Reggae influence, which has already led BlabberMouf to stages all over the world. OVERMONO ‘EVERYTHING U NEED’ 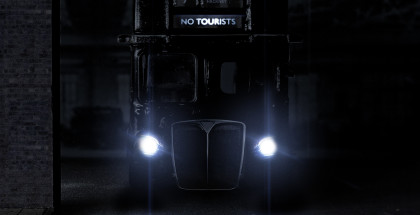 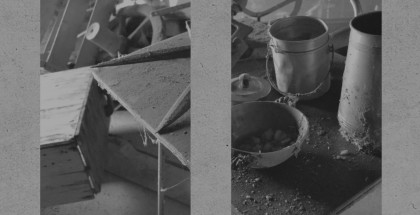 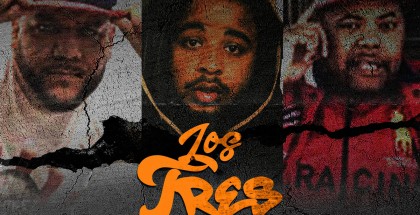 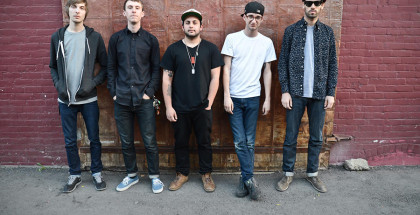