BlabberMouf – ‘We Aint Backin’ Down’ 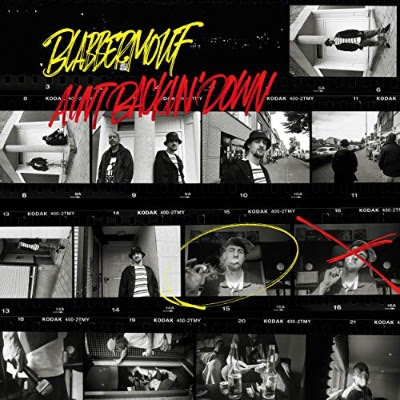 This video was filmed in the Quilicura and Renca neighborhoods in Santiago De Chile. Welcome to BlabberMoufs 4th solo album! The Saga continues with more rhymes, more beats, while evolution is made!

It’s Blabber at it’s best on beats by SQB from Santiago De Chile and they ‘Ain’t Backin’ Down’! Rhyme chains you won’t believe, uptempo tracks that will move your hip and nod your head while smiling all the time because of this incredible flow. Make yourself ready to be burned by this overskilled MC from the Netherlands as you’ve never heard him before. He’ll show off his qualities between the big stages and the alley ways. He’s not only backed by his friends from Chile but from his neighborhood, too. So you can count on Ellmatic to join the fun as well as Christmaz to show up here. It’s a next step and it’s worth going it with Blabber. Maybe you’ll find your favorite album of 2019 and beyond. 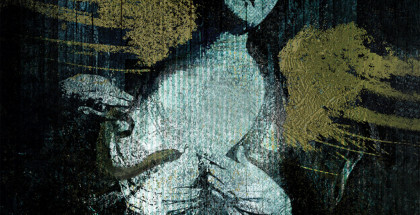 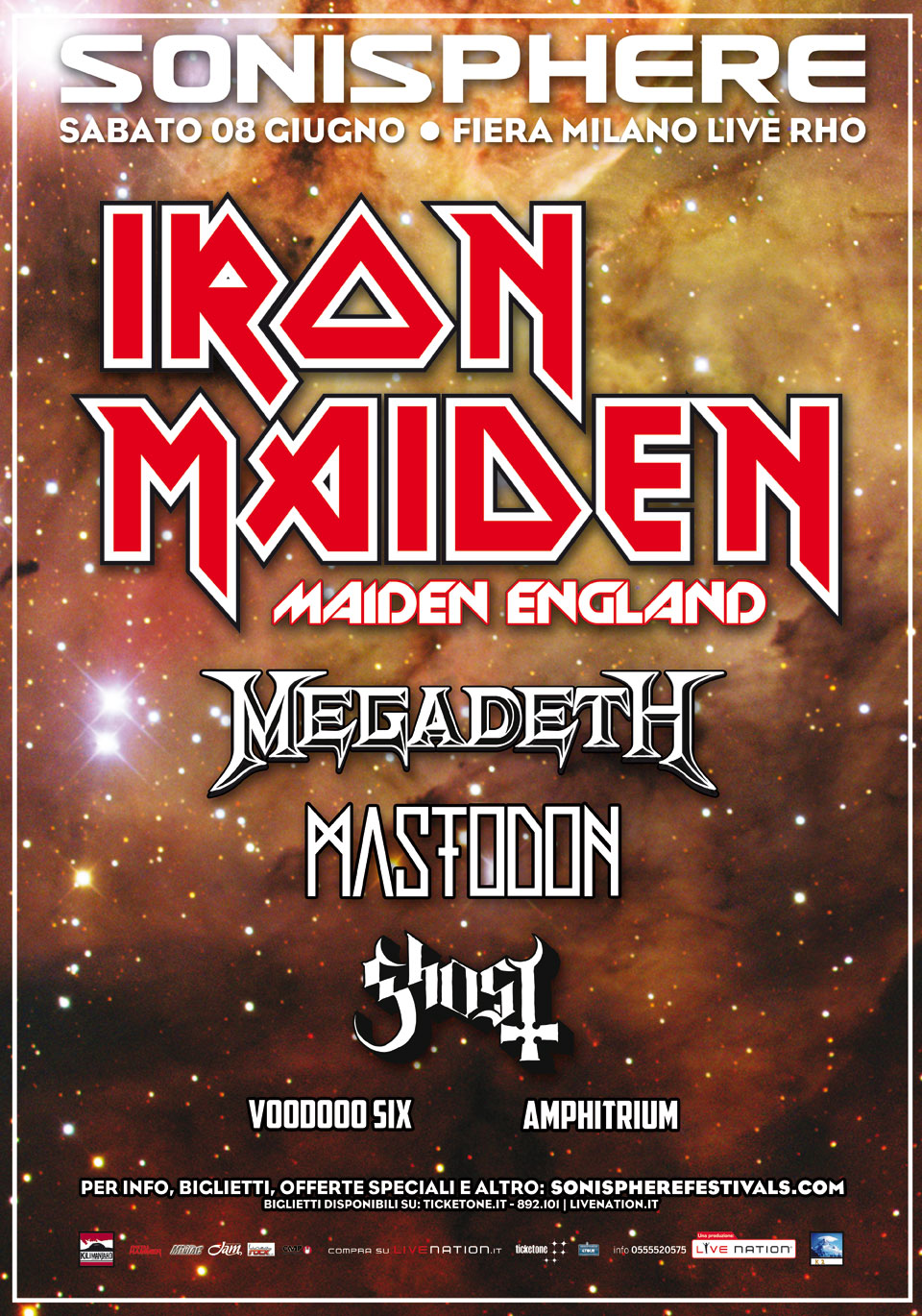 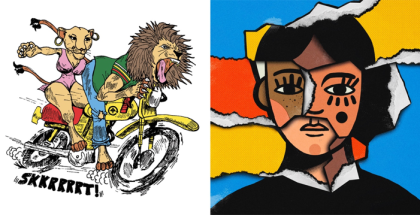