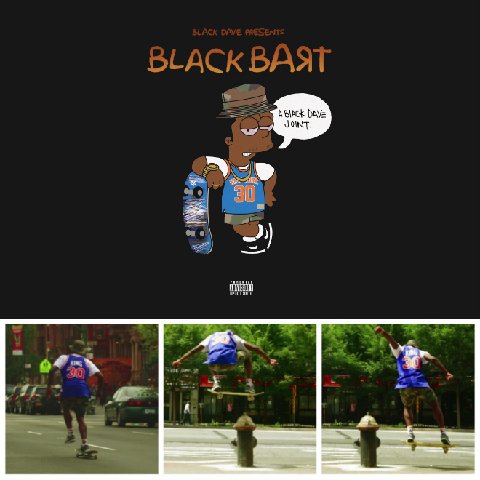 To commemorate the ‘Black Bart’ promo trailer, listen to the bonus cut with Lee Bannon titled ‘N.D.S.’ below. 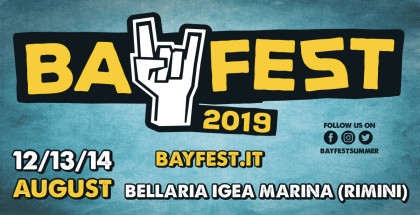 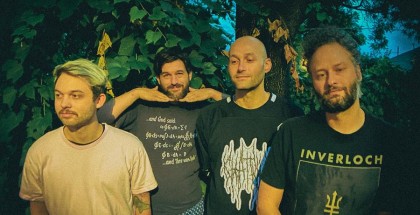 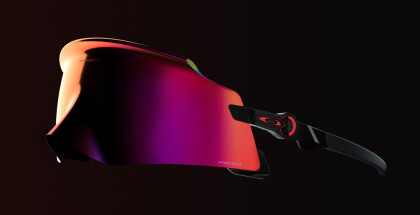 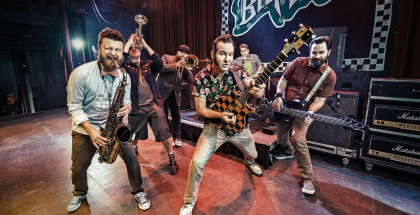