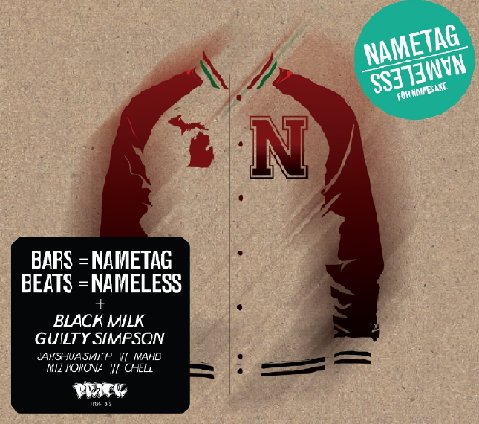 Nametag grew up in Detroit’s east, west, and north sides, constantly being shuffled around with his mother to avoid repercussions of his father’s drug addiction.

He dealt with the familial struggles and nomadic lifestyle by burying himself into his notebook, penning lyrics about his experiences and drawing inspiration from legends like Rakim. He quickly became the latest member of a family chockfull of R&B and gospel vocalists, rhyming with his friends and relatives such as his cousins, Black Milk and Black Beethoven and he got involved in Detroit’s hip-hop history early, and in a big way: his first placement was on Slum Village’s ‘Dirty District Vol. 1’ compilation. From there, Nametag continued to body other Motor City classics such as Slum Village’s ‘Dirty District Vol. 2′ & his cousin’s Black Milk’s ‘Popular Demand’ and ‘Caltroit.’ But while contributing to others’ artist’s projects, Nametag continued to build his own footing with a collection of critically-acclaimed mixtapes, EPs and a full length album, ‘The Name Is Tag’; which eventually earned the respect of indie rap heavyweights and publications such as XXL, 2DopeBoyz, Detroit Free Press & more. With appearances by Motor City vets (Black Milk, Guilty Simpson, Miz Korona) and youngsters (Mahd, Jahshua Smith) alike, ‘For Namesake’ continues to cement Nametag & Nameless as one of Detroit’s fastest rising talents. ‘For Namesak’ will be released on 4-16-2013. Nametag & Nameless f/ Mahd ‘Hookless’ video:

Tracklisting and credits for Nametag & Nameless’ ‘For Namesake’:

***All Tracks Produced By Namesake 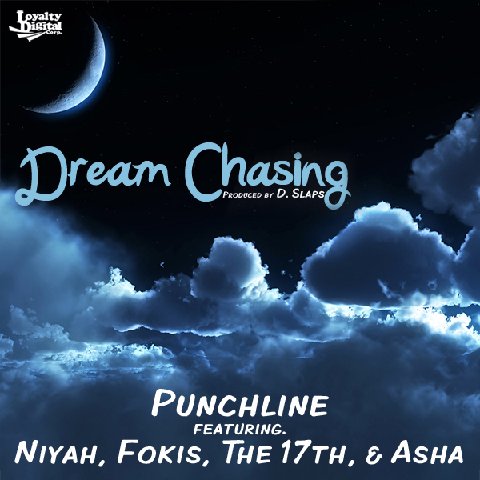 Punchline blesses us with a fresh new cut entitled ‘Dream Chasing’ which features Fokis & The 17th with additional vocals by Asha & the amazing Niyah on the hook. ‘Dream Chasing’ was produced by D. Slaps and Recorded & Mixed by Fokeezy @ Krystal Clear Recordings. 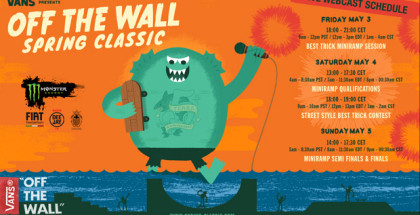 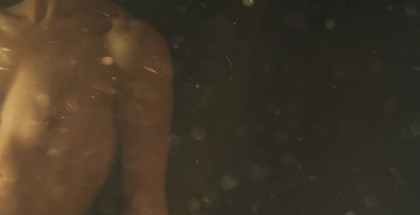 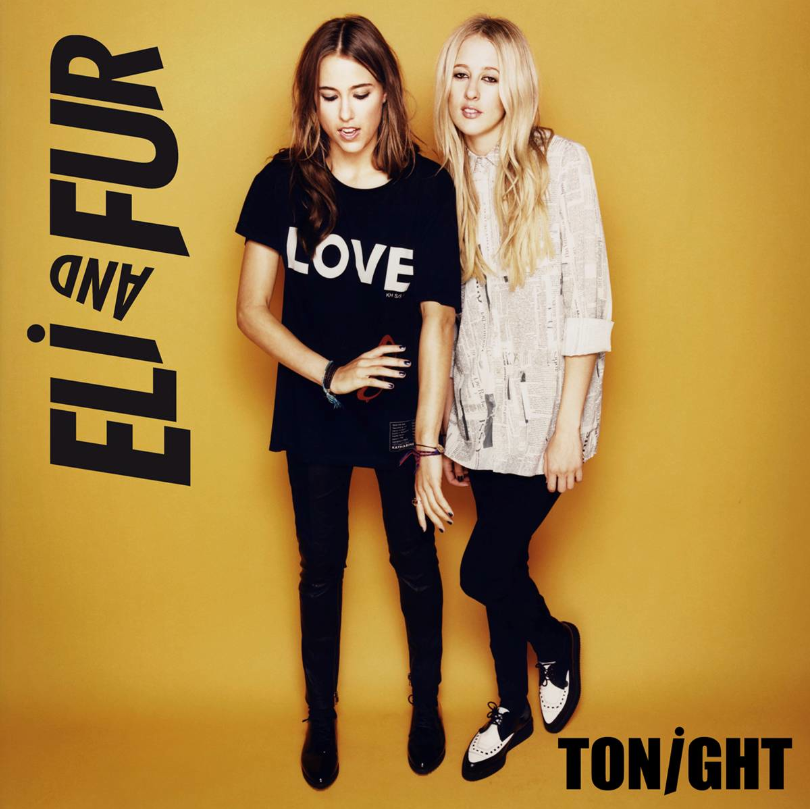 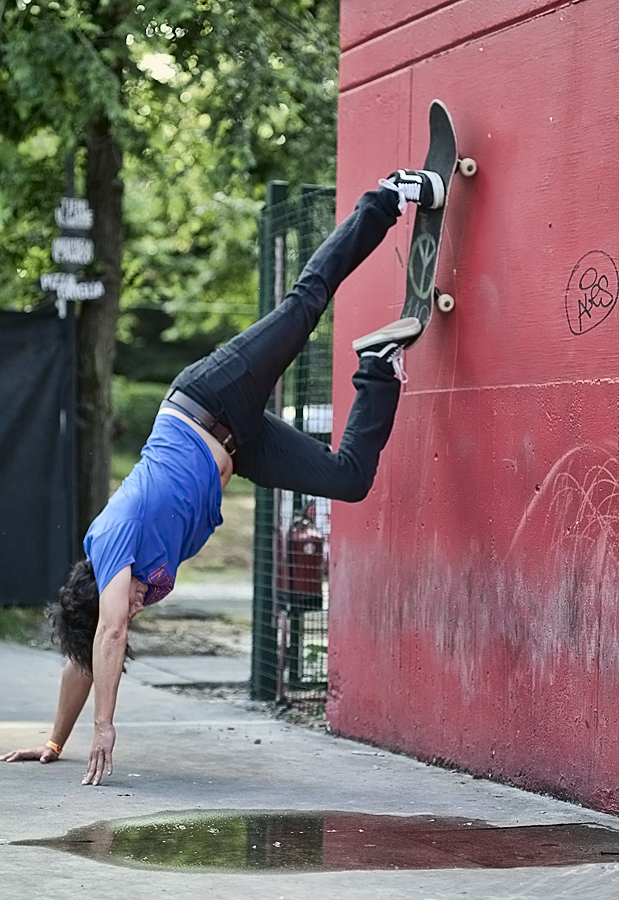