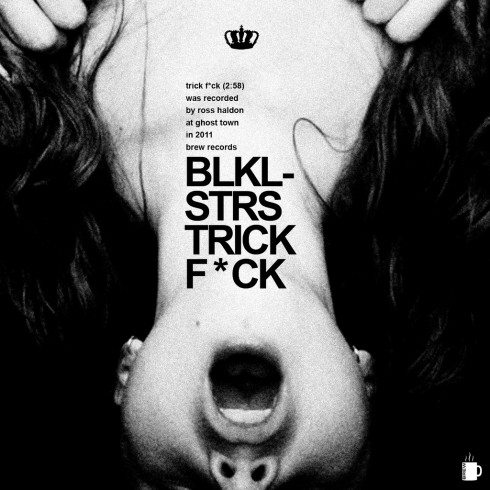 Available to stream and embed at: http://blacklisters.bandcamp.com/ 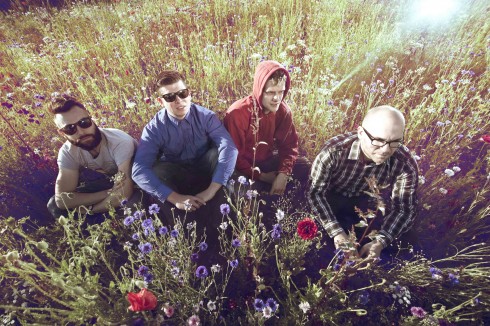 With an ear for volume Brew took note of a new band creating a significant impact on the UK underground scene. Riddled with dark humour, famed as the nicest band in the UK and boasting a proven penchant for ability-driven, full-throttle performances, the band they noticed is Blacklisters. Releasing their new single ‘Trickf*ck’ on Monday 27th February 2012 on the powerhouse record label of the North, Brew (Holy State, Hawk Eyes, Castrovalva, Kong, Humanfly, These Monsters) the track is the most visceral and heaviest from the upcoming debut album, dealing with the subject of handsome and yet incredibly stupid men. From the very outset, Blacklisters transports you into an unrelenting, rampage of rock. Billy Mason-Wood‘s skewed and often terrifying vocals demand your undivided attention as Dante Beesley‘s sharp guitar lines compliment a thudding brick backbone via Owen Griffith‘s marauding basslines and Alistair Stobbart‘s drums. After forming in 2008, Blacklisters quickly earned a reputation as a formidable live act through aggressive and entertainingly confrontational gigs. In 2009, the ‘Swords’ 7″ was released to critical acclaim, while 2010 saw the release of the ‘Belt Party’ EP. The latter gained the band further positive coverage in the national press, including Artrocker Magazine’s single of the week. With a defiant attitude, their touring stamina continued to grow throughout 2010 with support slots Melt Banana, Rolo Tomassi and Hawk Eyes amongst others, joining tours with fellow Northern rebels Pulled Apart by Horses and Kong and London friends Japanese Voyeurs. Successful festival appearances at Leeds and Reading 2010 resulted in been asked to open Leeds Festival again in 2011. Blacklisters returned to the studio immediately to record their debut album. Produced once again by Ross Halden and mastered by Carl Saff (Young Widows, Oxes, Melt Banana), this release negotiates the band’s potential to be a true noise rock contender. Taking cues from label mates Kong, this ear-splitting debut progresses with some impressive sounds. Not only in the decibel-breaking sense, but with a genuine mouthful of grit, determination, passion and strength. The band’s debut album will be released on Monday 4th April 2012. 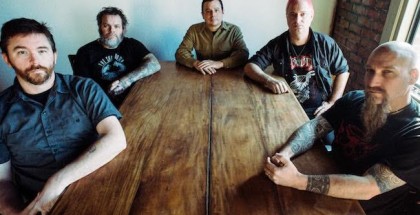 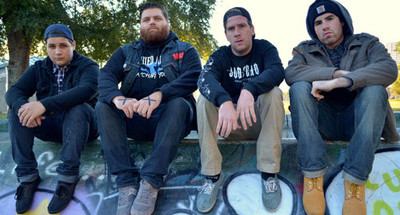 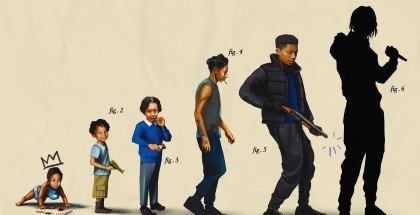 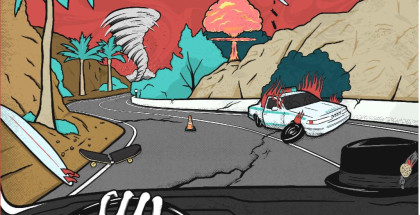