BLESSED BY A BROKEN HEART Debut New Single ‘Shut Up and Rock’!

‘Shut Up and Rock’ – which features a guest appearance from MAYLENE AND THE SONS OF DISASTER frontman Dallas Taylor – gives fans their third sneak peek of ‘Feel The Power’, a pulse-raising, headbang-inducing, ’80s-influenced slab of fun, glam-tastic metal, in stores January 24 from Tooth and Nail Records. With the release of ‘Shut Up and Rock’ BLESSED BY A BROKEN HEART continue to build anticipation of the new album to a fever pitch. Adding to the excitement are early reviews of the album, praising the band’s ability to carve out its own niche while embracing the still-relevant, yet largely MIA, shred metal of the past. “The whole band is still obsessed with the ’80s, and that’s bled into our lifestyles. It’s not just when we’re on tour: We all kind of dress ’80s; we still have mullets. It’s become part of our lives,” explains singer Tony Gambino. “On the last album, we used more of the cheesy side of the ’80s, and this album we used a little more of the mature side. It’s a little less fluff, a lot less cheese, a little more serious. We’ve kind of gone a little more classic metal and heavy rock ‘n’ roll. It’s real organic how it all came together,” he adds. “We’re not in this to follow the trends—we’re in it to do what we love.” Formed in 2003 in Montreal, Canada, BBABH released its first album – All is Fair in Love And War – a year after its inception. 2008 saw the release of ‘Pedal To The Metal’ on Century Media Records, which was followed by years of incessant touring throughout the US, UK, Europe, Japan and Australia alongside the likes of JUDAS PRIEST, A DAY TO REMEMBER, BRING ME THE HORIZON, MEGADETH, STEEL PANTHER and more. Like any artist with a notable body of work, BLESSED has experienced a near constant evolution over the past eight years, in some part due to lineup changes, but mostly due to a stylistic progression away from pure metalcore in favor of more traditional metal and hard rock. One listen to ‘Feel The Power’ will confirm that not only is this not the same band that recorded ‘All Is Fair’, but that that very fact is their saving grace. Staying ahead of the curve and distancing themselves from the pack is the key to BLESSED BY A BROKEN HEART‘s longevity, and the reason the new album will resonate with even the most veteran headbangers.
www.blessed.mu 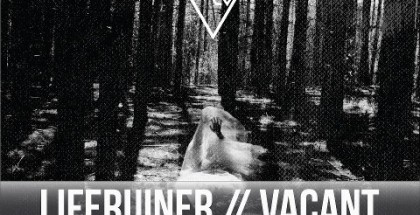 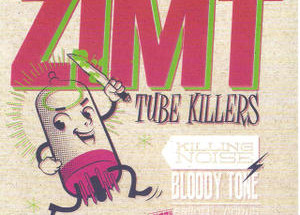 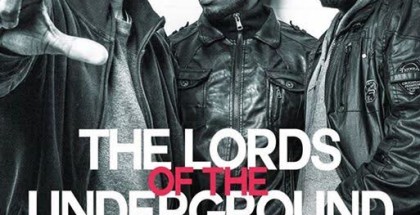 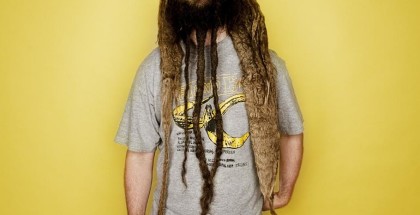