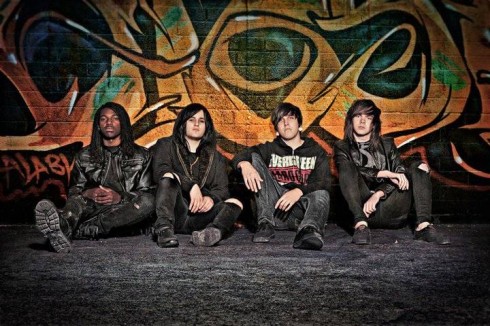 Las Vegas, NV’s Blessed By A Burden merge symphonic composition with a post-hardcore style. Formed in mid-2010 by guitarist/songwriter Josh Osborne, the line up also includes vocalist Harrison Lea, guitarist Mikey Mutzhaus and drummer Chris Alyx. After a two week tour on the West Coast in Fall 2010, Blessed By A Burden entered and won the “Rock Yourself to Sleep Tour 2011″ contest, gaining the opportunity to tour with We Came As Romans and For Today that following January, which served as a valuable platform that brought them both exposure and a wider fanbase. 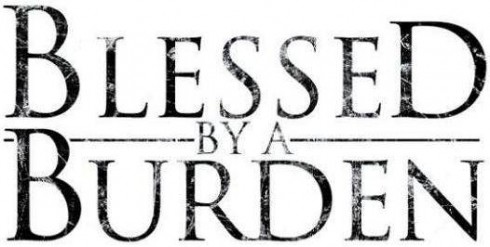 Upon returning from the road, Blessed By A Burden signed a deal with Standby Records and finished recording their EP with producer Patrick Crisci. Titled ‘Addiction’, it is slated for release on September 13. The band plans to shoot a new music video in the weeks ahead. A tour is also in the works after which they will head back into the studio to begin work on their on their first full-length. 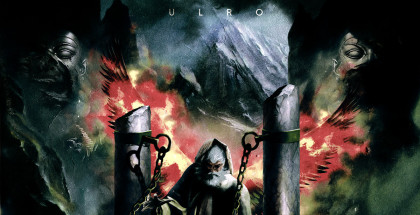 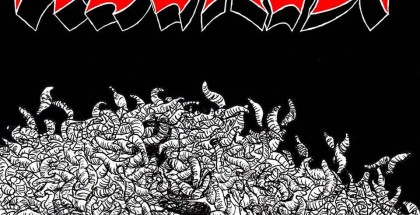 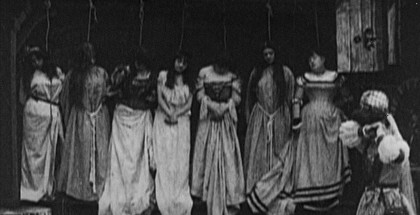