An Interview with Yuri Facchini…

SD: How long did you have to film for X2 VISION?
Yuri: Maybe around a year, something like that…

SD: What is it like filming with TJ for the video?
Yuri: TJ is the shit man! He’s always full of energy motivating me and everyone around not just on skateboarding but on pretty much everything else, it was fun good times with this G!! WOOO! 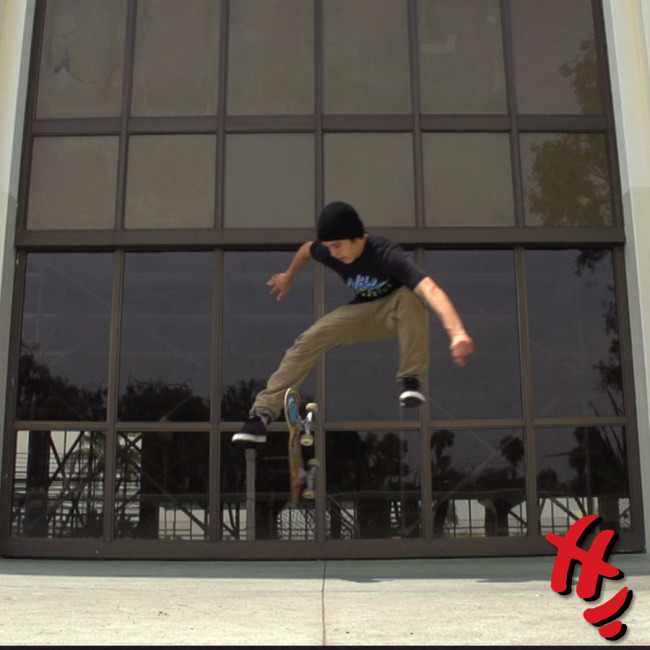 SD: What cities and countries did you film in for the video?
Yuri: Pretty much all around Brazil, parts of Spain, Italy, and Southern California…

SD: What was the funnest part of filming for the video?
Yuri: Traveling to new countries, meeting new people and skating with all the homies, of course! 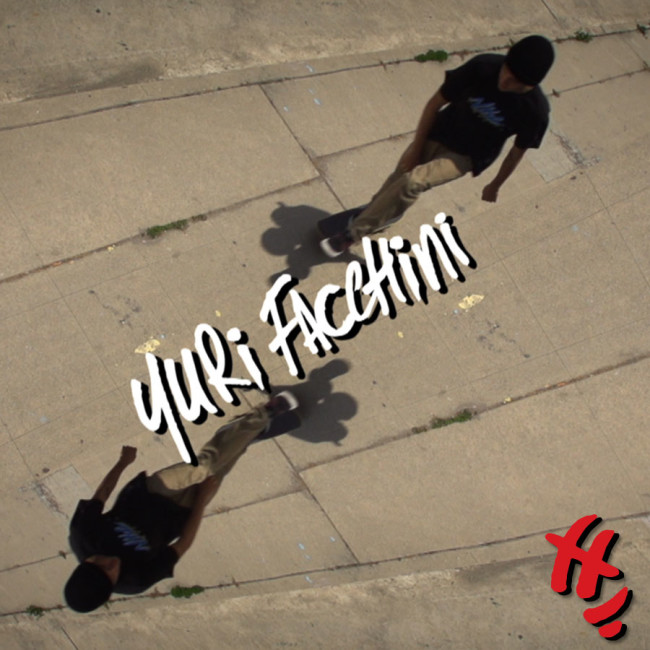 SD: How was it working with Mike Manzoori on X2 VISION?
Yuri: It was really fun man Mike; he kills it! Mike has all these crazy-ass ideas and really knows what to do with them. I haven’t known Mike for that long, but I could tell when I met him he would be a sick guy to work with!!! 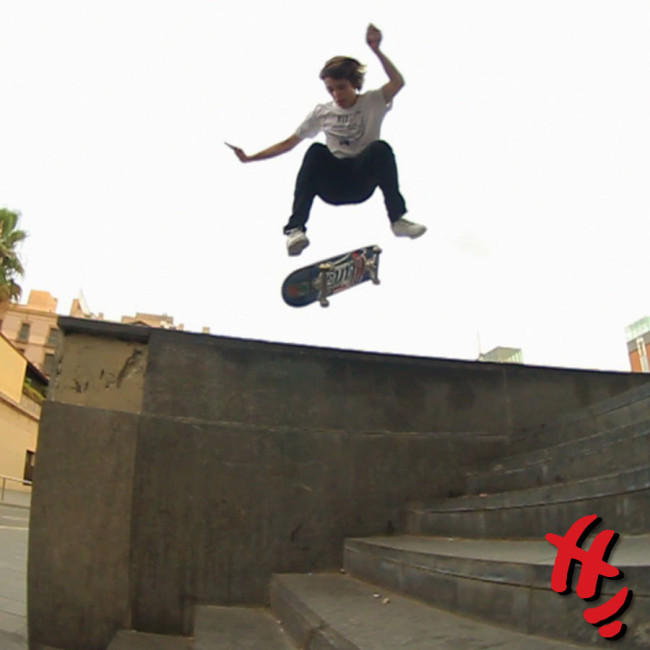 SD: What was the toughest part of filming for the video?
Yuri: Didn’t really had that much time to film everything that I wanted to do, and a couple tricks the was stuck on my mind but that’s how it is skateboarding never stops will always have something new to try and to do…

SD: What is next after this video?
Yuri: Going to keep what I’m doing now, skating and having a lot of fun—always ready for the next thing… 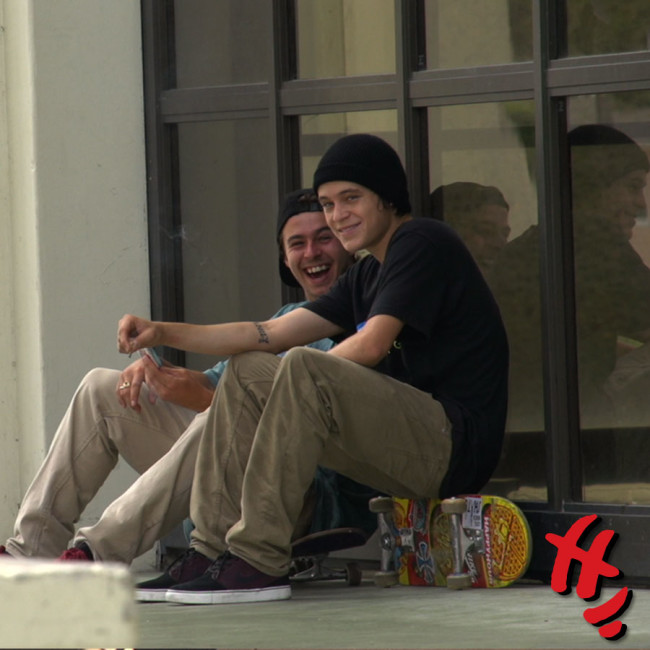 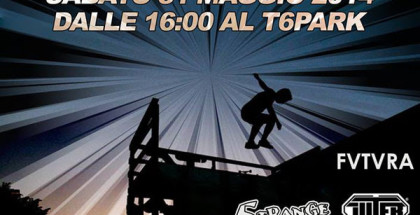 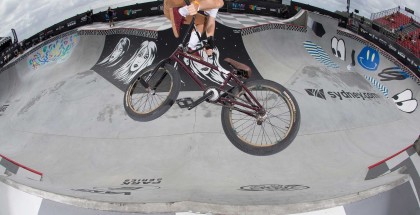 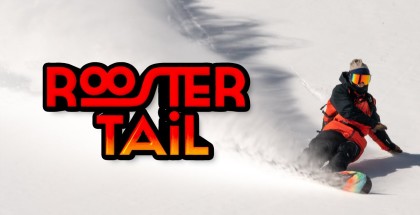