BLOOD FROM THE SOUL ANNOUNCE ‘DSM-5’ 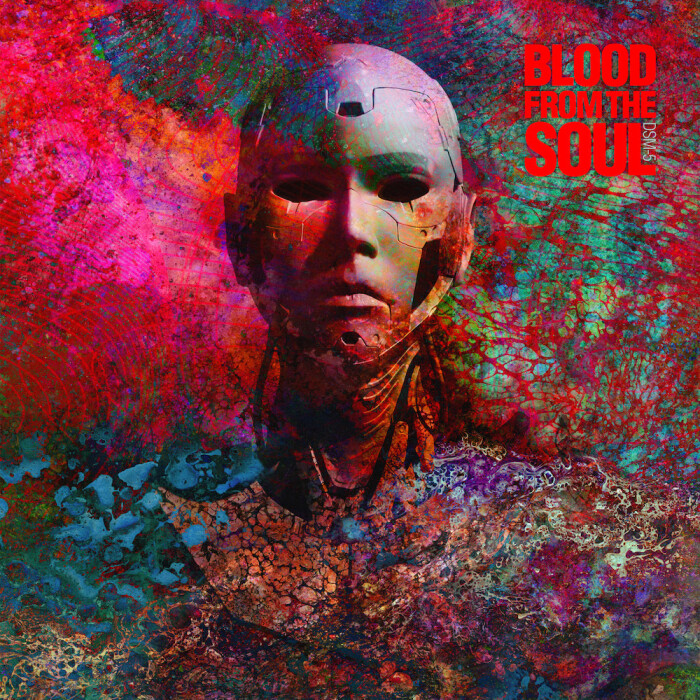 The new album from the rebooted super-group will be out digitally on November 13 via Deathwish Inc.

Blood From The Soul is the vision of legendary musician Shane Embury, longtime member of extreme pioneers Napalm Death. In the early 90′s Embury partnered with Lou Koller (Sick Of It All) to create the Blood From The Soul debut ‘To Spite The Hand That Bleeds’ (Earache, 1993). The album was an experimental fusion of industrial, metal, hardcore, and punk. And along with Godflesh, Pitch Shifter, Meathook Seed, and Scorn, they helped spawn a new wave of industrial-metal.

‘DSM-5′ is a twelve song conceptual album from Blood From The Soul. Lyrically, the album is written from the perspectives of human beings as well as sentient machines. Metaphorically, it explores the relationship between consciousness and physical/psychological deterioration amid a multitude of stresses. It reads as both dystopian science fiction as well as poignant editorial on the turbulent present and our uncertain future.

Verbeuren‘s razor-sharp percussion propels the musical vessel as Embury and Liveröd‘s walls of strings and ambience infectiously build with imposing power. Vocally the material is vicious as they come with Bannon at the helm. Engineer Russ Russell (Napalm Death, At The Gates, The Haunted) also created soundscapes for the epic slo-burn closer ‘DSM-5′, while John Cooke and Tom Dring (Venomous Concept, Corrupt Moral Altar) contributed additional ominous noise to this final transmission.

Listen to Blood From The Soul’s ‘Debris Of Dreams’:

SICK OF IT ALL RELEASES ‘PAPER TIGER’; THE BAND’S 3RD VIDEO OF THEIR QUARANTINE SESSIONS 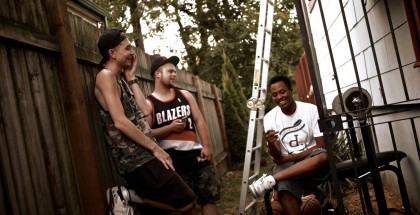 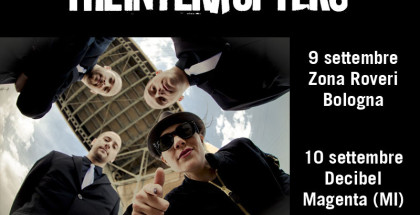