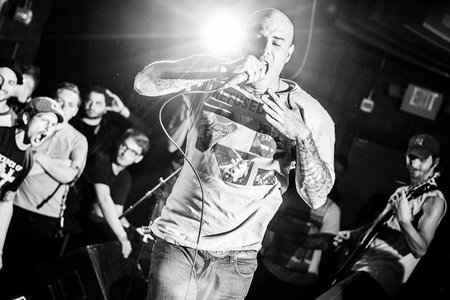 It’s with great excitement that Blood & Ink Records is releasing Saints Never Surrender ‘Brutus’ on vinyl for the first time ever.

Originally released in 2008 on CD only, this classic, melodic-hardcore record shot ripples through the hardcore community when it was released. Filled with heartfelt, astonishingly mature songwriting, ‘Brutus’ brought a new level of intensity and honesty from SAINTS NEVER SURRENDER. For those previously unfamiliar with the group, members later went on to form Continuance (Rise) and The Ready Set (Decaydance). In 2012, the band reunited at Stand Together Fest (Nashville, TN) and has since been inactive. Preorders are available now at the Blood & Ink Records webstore. Limited vinyl colors, a new shirt design and combo packages are available now! Vinyl copies will be available in stores worldwide starting April 28, 2015.

Vans announces their first full-length skate film, set to come out May 2015 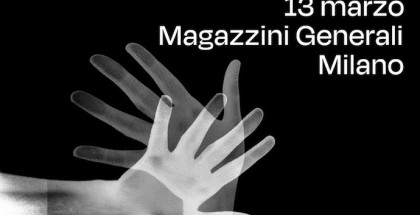 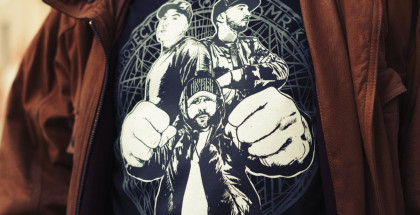 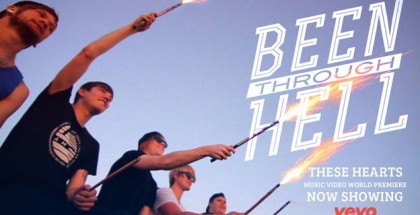 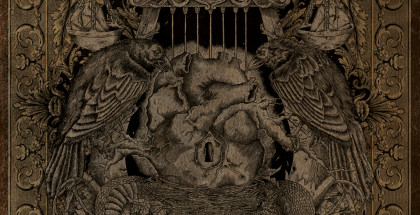