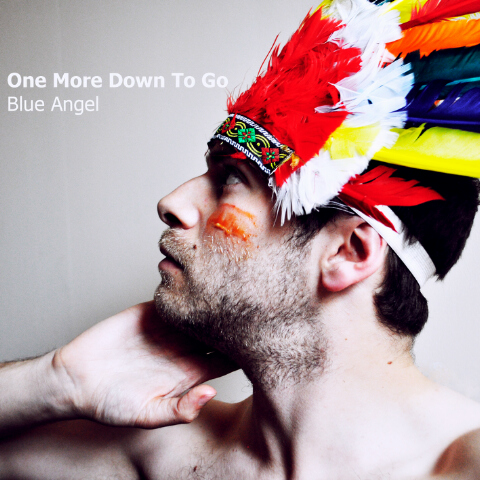 Imagine Sophie Ellis-Bextor inviting New Order around for a musical jam and drinks before a summer’s night clubbing…Blue Angel have launched a competition for listeners to create a remix of ‘One More Down To Go’ to accompany the single release on 9th July 2012. With a winning remix to be announced in June, remixes are to be submitted by 8th June 2012 to the Blue Angel Soundcloud Dropbox:
http://soundcloud.com/groups/blue-angel-remix-competition/dropbox
Having met in a studio on London’s Holloway Road, Jason Newton’s laptop electronica based compositions fused with Bella Bennett’s imposing, yet delicate vocal back in 2009 to form Blue Angel. Making their mark with the hard-hitting storytelling of ’43 Days’ and the desolate optimism of ‘Beautiful Day’, it could be said that the poptastic chant of ‘One More Down To Go’ is a change in direction for the London based duo. While ‘One More Down To Go’ may transport you to a euphoric and idyllic mind-space, it is still tinged with the melancholic optimism that has become the signature of their sound. Newton says of the single, “Music has always been an escape for me. Blue Angel came together to explore ethereal, ambient sounds as an escape for both ourselves and our listeners. ‘One More Down To Go’ may differ from our previous singles, but release comes in different forms. We just want to discover new ways of expressing freedom from the trapped sensation that can be caused by jobs, relationships, city living or just life in general”. ‘One More Down To Go’ may have caved in to the joyous optimism of a sun-drenched summer, it also captures the loneliness, regret and confusion that are so often their partner.
Captivating artwork reveals one of the characters created by acclaimed Sheffield based photographer Jeremy Williams (www.jeremy-williams.net) from the forthcoming music video. 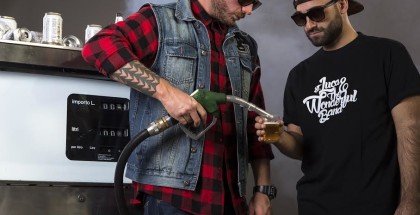 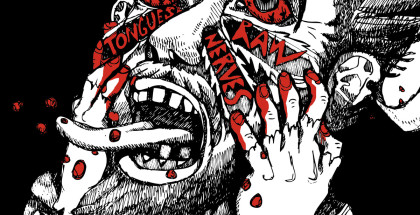