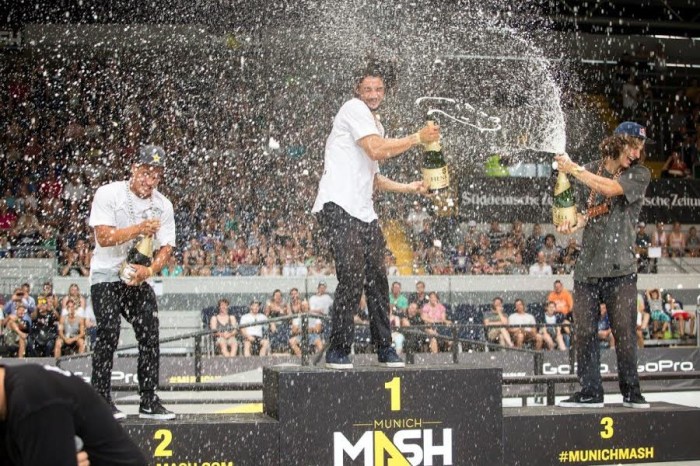 12 of the worlds top pros will meet in Munich, Germany – first riders are confirmed.

After last year’s huge success, the 2015 edition of Munich Mash (June 26th – June 28th) will host the second BMX Street Rink comp in the Olympic Ice Stadium in Munich on June 27th throwing it down on the unique set up, designed by mastermind Brian Kachinsky, to get their hands on the pro purse. The first confirmations just came in. The BMX Street Rink will most definitely be one of this year ́s contest highlights. As the course from 2014 has been “one of the best courses ever” (quote by Garrett Reynolds) only small improvements were necessary to offer a heavy setup again. The list of riders is packed with a fine selection of international pros. Alex Kennedy is the defending BMX Street Rink champion. That alone emphasizes his skills on the bike. Regular, oppo, fakie – AK has it all! Need prove? Check the edit of his latest trip to Cyprus together with team mate Bruno Hoffmann! Speaking of Bruno: The German MVP made some big moves since last year’s contest. An own colorway by his shoe sponsor, the best trick award at the 2014 VANS Rebel Jam, heavy edits and an epic interview in the final issue of freedombmx magazine. Next stop: The BMX Street Rink 2015! Chad Kerley and Simone Barraco both know the feeling of standing on the podium of the BMX Street Rink. This year, they want to take the top spot. With their unreal bike control and unique styles these guys will show why they are the crowd’s favorites! Daniel Tünte spent the winter in Barcelona and learned new tricks on a daily basis. Now he’s ready for his second appearance in Munich’s Olympic Ice Stadium. Scotland will be represented by tech machine and MUNICH MASH first-timer Alex Donnachie who has released an unreal edit for the promo of his signature frame some weeks ago. The 2014 VANS Rebel Jam winner is definitely not an insiders’ tip for the podium at the BMX Street Rink on June 27th, 2015. The complete line up at the BMX Street Rink on June 27th, 2015 will be announced very soon. For further information and tickets check www.munich-mash.com! 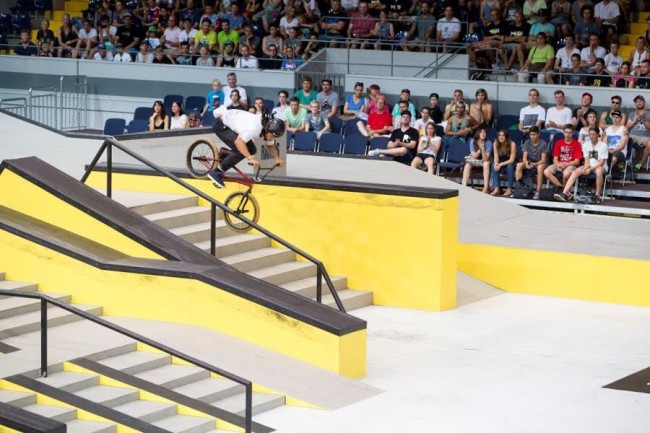 No Tide ‘Death Of The Sun’ 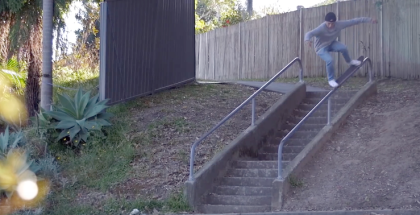 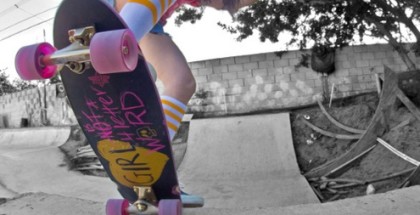 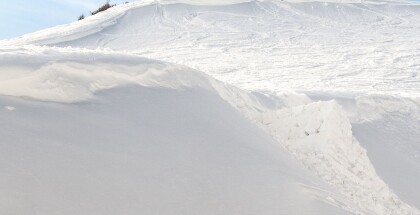