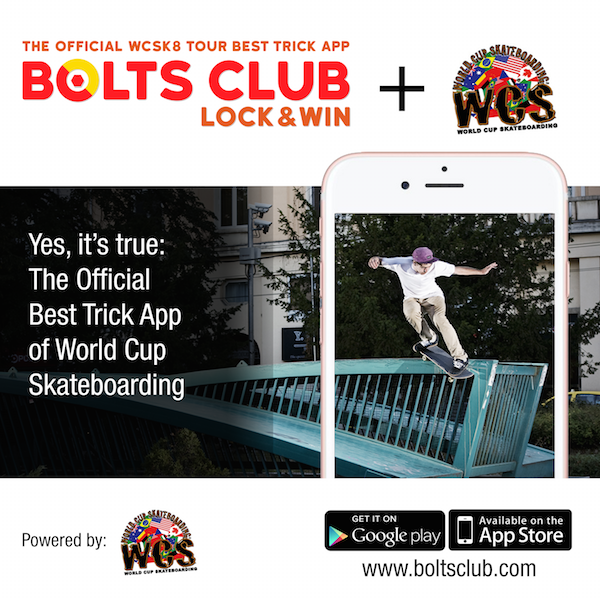 Bolts Club, the skate app which pays out in cash for best tricks uploaded from any spot in the world, is now the official Best Trick sponsor of World Cup Skateboarding events.

The revolutionary concept for activity apps is part of the TricksMap umbrella which also includes Stoke Brigade, the surfing cash-for-waves app. Both apps offer geo-targeted advertising to stores and small brands for as little as $1 per day and represent a unique and cost-effective way of connecting with the smartphone generation via customisable, location-based cash-prize games.

To kick off the collaboration, skating legend and WCS judge Pat Duffy sat in as guest judge for Endless Grind, picking three cash winners from a week-long contest for best grinds uploaded to the app.

About Tricksmap apps:
Launched in 2017, Bolts Club and Stoke Brigade are two versions of a location-based video aggregation platform which collates tricks from any spot or park in the world and pays out in cash for ever-better clips from the spot. Thousands of dollars have already been won across the apps as the viral uptake of the app increases with each win.

Skaters now have a digital platform to compete and get paid cash, in real time, for ripping.

About WCS:
World Cup Skateboarding is the longest-established pro skateboarding contest circuit in the world. WCS has grown their pro tour since 1994 from 3 events to over 20 events annually which encompass the United States, Canada, England, Germany, Czech Republic, France, Spain, Switzerland, Australia, Malaysia, Brazil and Russia. 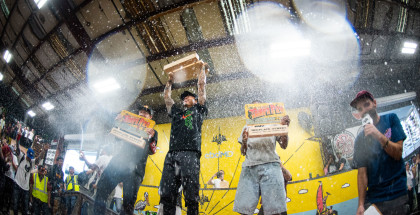 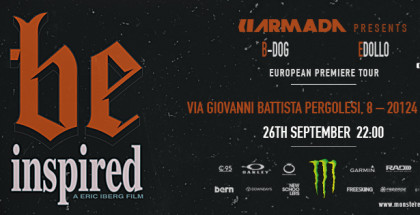 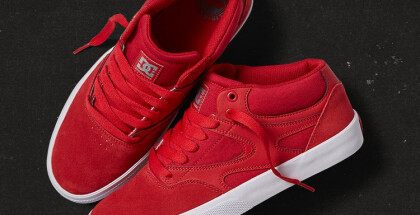