In a country blessed and known for some of the best waves on the planet, there remained a hidden treasure. As perfect blue waves peeled onto the shores of Bali, Java, Nias, the Mentawais and all those other dream spots of Indonesia, another sort of wave has been secretly ridden by locals on their canoes for more than 70 years. And what a wave this is: deep in the jungle of Sumatra, 80km away from the sea, the “Bono” as it is called by the local inhabitants of the river Kampar, meanders his way along the riverbank for up to 50km! This wave is not a typical wave; it is a tidal bore, as it is only found in few rivers around the world. Other famous examples of this natural phenomenon are the ‘Pororoca’ of the Amazon, the ‘Silver Dragon’ of the Qiantang river in China, the ‘Severn Bore’ in UK or the French ‘Mascaret’.

Unlike regular ocean waves, tidal bores are created through the tidal push at the change from low to high tide. Depending on the width and depth of a river, this push propagates through the river and creates an energetic wave and water flow. As it hits shallower banks and sections, the wave is transformed into a surfable form, breaking for kilometres without end!
The now discovered Indonesian “Bono” counts among the top three tidal bores in the world. But whereas it requires a proper expedition to surf the Pororoca, the Bono is easily accessible by land or sea either via Pekanbaru (short flight from Kuala Lumpur) or Singapore. And whereas the Silver Dragon tidal bore is breaking in one of the most heavily industrialized areas of China with legally restricted access to regular surfers, the Bono is situated along one of the last remaining peat swamp forests in Indonesia. With this press release, Bonosurf announces the establishment of a tour operation to experience and surf the great natural phenomenon of the Bono. Starting its operation with the begin of the next tidal bore period (end of August 2011), any surfer that wants to experience the longest rides of his life can now book what is possibly the trip of a lifetime.

Guests are welcomed in the friendly village of Teluk Meranti, situated along the Kampar river bank. Bonosurf works together with local hotels and restaurant to provide a full all-inclusive package that includes boat rental with fuel and trained pilots, accommodation, food & drinks, daily briefings and the necessary local permits. Bonosurf uses special boats to position the surfers in front of the wave and to pick up the surfers once they fall, miss a wave or let the wave fade out due to muscle fatigue! Depending on the moon phase and tidal ranges, Bonosurf offers up to 6 consecutive days of surfing, with possible riding times around 2 hours per day. In any case, you can expect the longest waves of your life! For media houses interested in producing a story about this tidal bore in the middle of the Sumatran jungle, Bonosurf also has extensive knowledge in guiding specific trips to this truly spectacular natural wonder. For more information on Bono periods, transport, the base camp and bookings, please visit
www.bonosurf.com

Legend’s ‘The Pale Horse’ out today on Rise Records

Tampa, FL’s Select Start is thrilled to announce the May 20 release of their EP, ‘The New Atlantic 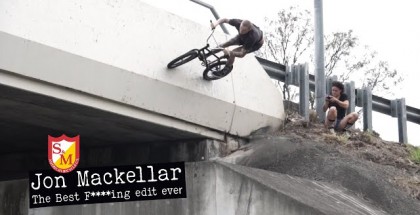 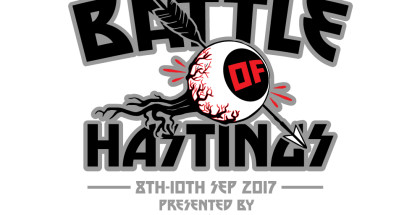 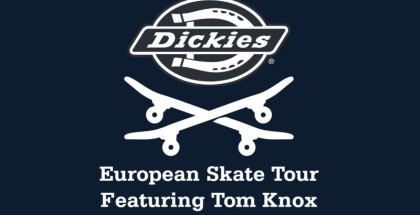