BOYSETSFIRE’S ‘THE MISERY INDEX: NOTES FROM THE PLAGUE YEARS’ AVAILABLE ON VINYL FOR THE FIRST TIME EVER IN THE U.S.A. 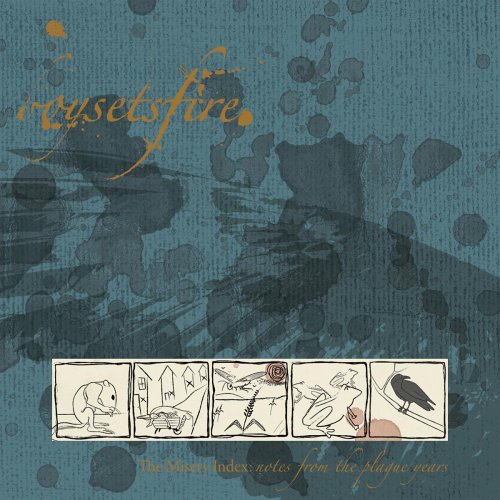 Bridge Nine to release this classic BSF album on January 13, 2015!

“It is pertinent, it is intelligent, it deals with issues that should be dealt with, and it does so in a listener-friendly manner. It’s the album that BSF needed to make, and they came through with resounding success.” – Punknews.org

Back in 2006, after releasing a record on the same label that invaded early 2000’s modern rock radio with Creed and Evanescence, post-hardcore veterans BoySetsFire returned to Equal Vision Records for the North American release of their lauded fourth studio album, The Misery Index: Notes From The Plague Years’, with Epitaph imprint Burning Heart handling worldwide release. The record appeared on Billboard’s Top Heatseekers and Top Independent Albums charts and expanded the band’s sonic palette (piano, string instruments, horn sections) beyond their already adventurous, aggressive and melodic sound. ‘The Misery Index: Notes From The Plague Years’ was never made available on vinyl in the U.S. when originally released, and now Bridge Nine is proud to release the album for vinyl collectors stateside. For the first time ever, this landmark BSF release will get the deluxe B9 vinyl treatment it deserves; colored vinyl, bonus download code, poster insert, and more. Look for this to be available in stores and online as of January 13th, 2015.

‘THE MISERY INDEX: NOTES FROM THE PLAGUE YEARS’ TRACK LIST:

8) So Long…And Thanks For The Crutches 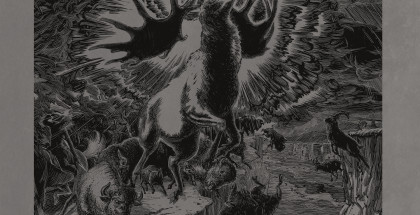 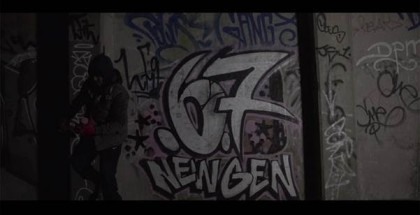 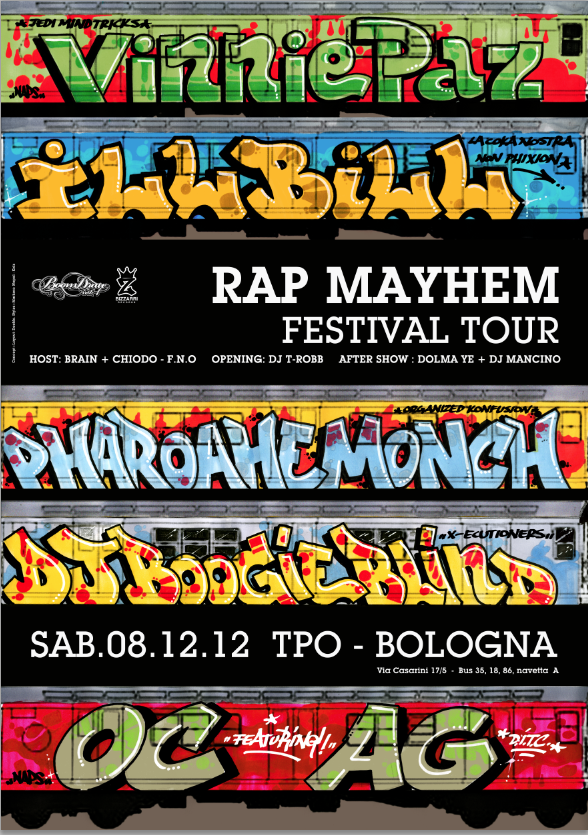