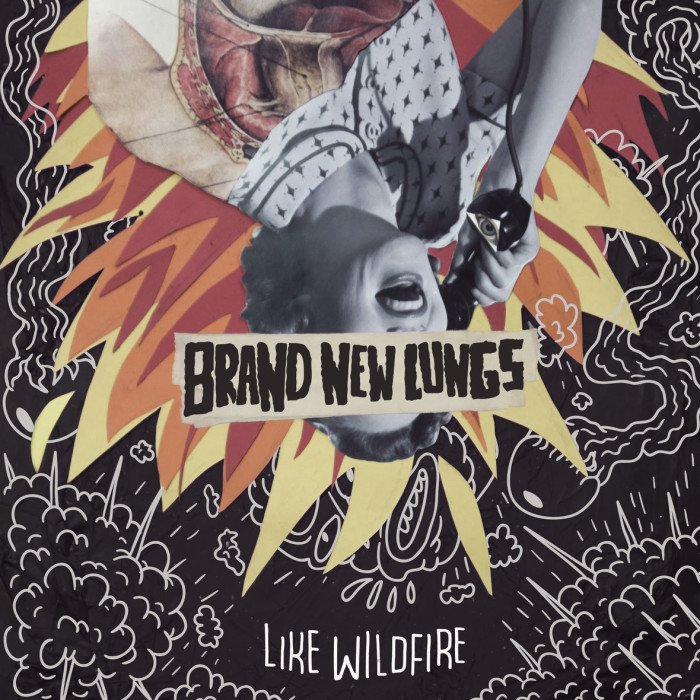 The track is off of their upcoming debut album ‘Like Wildfire’, due out June 14th via Thousand Islands Records. Brand New Lungs previously released the single ‘Going Away’ in 2016.

Brand New Lungs are four dudes from Montreal, Canada using a punk rock band as an excuse to drink beer and have fun. They somehow manage to deliver catchy and heartfelt punk rock, and to get their shit together enough to release an album! Say whaaat! They are releasing their debut album, but by no means are they newcomers to the scene as they all played in several other acts before. They now know that the only way to make it in the music industry is to sell yourself to a soul crushing, boring, 9 to 5 desk job in order to have your weekends off and play shows in front of your 3 best friends, and Mark from the office. So come to a show, drink beer and singalong! Some might say that fans of Millencolin, RVIVR, Menzingers, and basic human decency might enjoy their music. 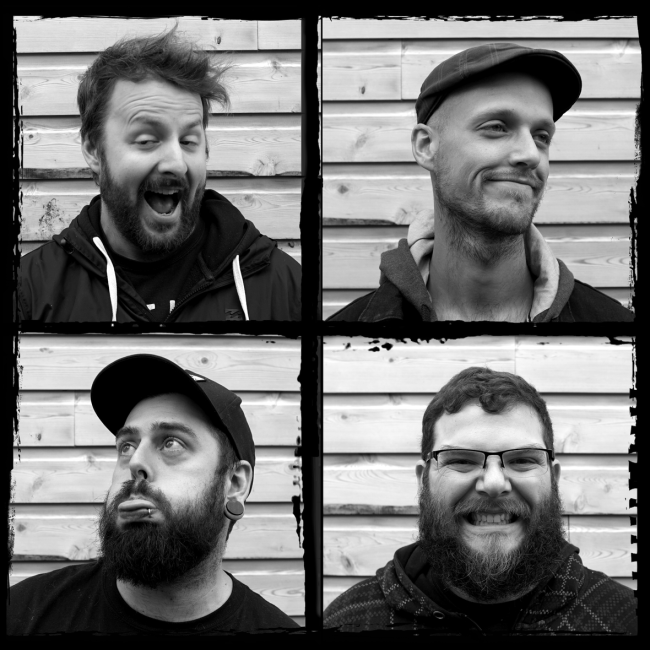 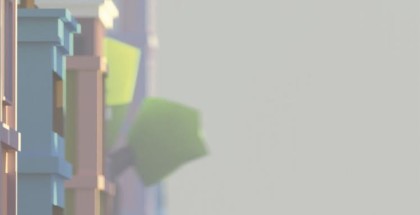 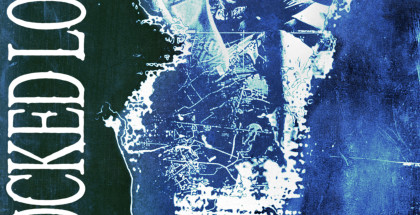 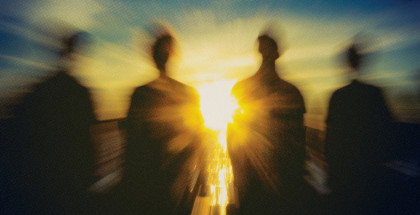