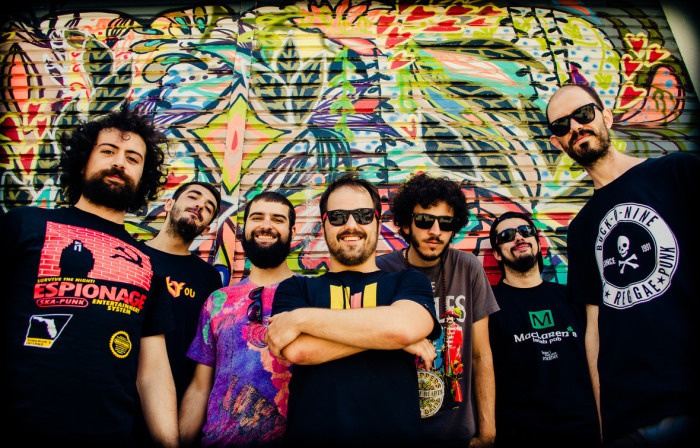 Brazilian ska-punk band Abraskadabra is gearing up to release their new album ‘Welcome’ next month, but today you can see the music video for their latest single ‘The Dream’.

The video is a wild ride inside the head of their vocalist Du, depicting a collection of different dreams he has had (which makes you wonder what the hell he’s eating before bed). Video director Guilherme Lepca says “The process of making the videoclip was inspired by the 80’s punk movement aesthetics (specially Dead Kennedy‘s gig posters) and also by 30’s horror movies. Our objective recording the clip was to catch the process of making a new album in a rented house and also the vibe of the band. By mixing noisy pictures, non sense collages and parallaxes we wanted to give the clip a dreamy and dynamic narrative/look.”

The new album ‘Welcome’ delivers Abraskadabra‘s own vision of the ska punk essence. Written as a whole band, they searched for a raw punchy sound while exploring the full capacity of melody. Instead of recording in a traditional studio environment, the seven-piece ensemble crammed themselves into an old house and captured everyone’s feelings and motivations in the moment.

Arising in mid-2003, the band has toured all around Brazil and the US, sharing the stage with legends like Bad Religion, Rise Against, Goldfinger, Less Than Jake, and many more. In 2014, the band’s cover of No Use For Name’s ‘Not Your Savior’ was featured in the Fat Wreck Chords doc A Fat Wreck.

It isn’t just the 15-years on the road that settle the power and unity of Abraskadabra, but also the energy and passion they put into the music they create. Being friends first and putting together one of the most interesting punk bands in Brazil.

Rise Against: tornano in Italia per un’unica data esclusiva! 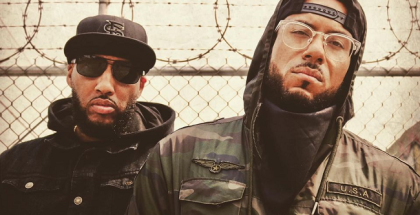 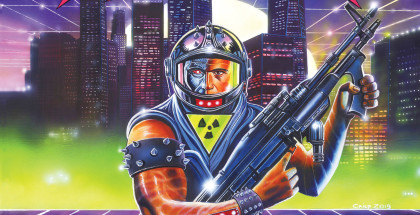 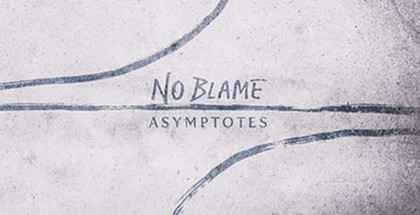