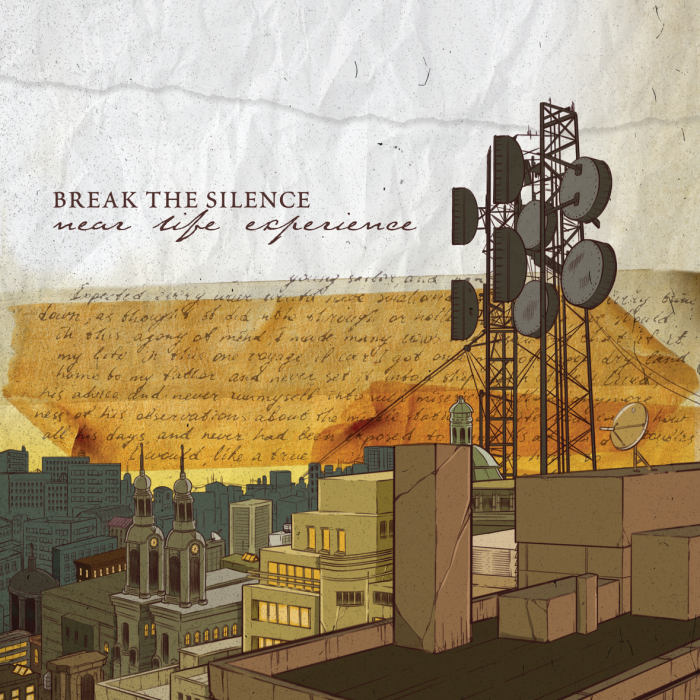 Chicago’s Break The Silence (Ft. Dan Precision of 88 Fingers Louie) have announced the 1st ever vinyl release of their 2003 Hopeless Records debut album, ‘Near Life Experience’.

Due out November 26th on Thousand Islands Records, the pressing limited to 300 units includes redesigned artwork by ECH, comes in two different colored variants with download code including bonus track ‘Comfort In Cold Blood’. Additionally, a thematic skateboard deck has been announced. 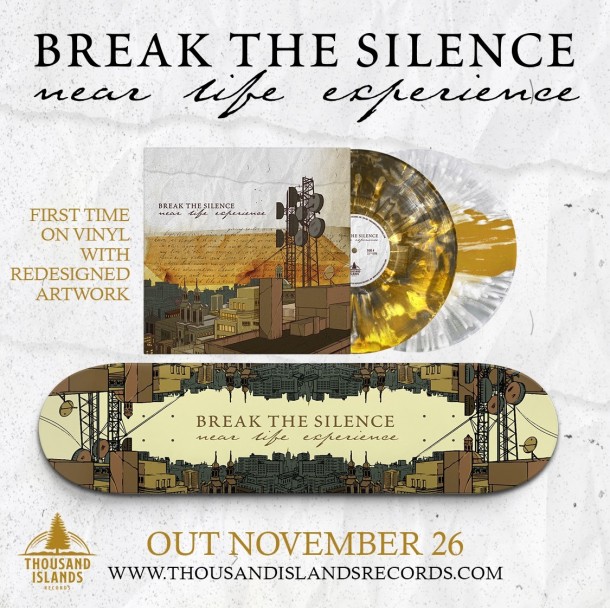 About Break The Silence:

When former 88 Fingers Louie and Rise Against guitarist Dan Precision joined the little-known Chicago-area hardcore project All Else Fails in 2002, it set off a chain reaction that formed a whole new band. Precision came on board just as All Else Fails‘ vocalist was leaving, so he and AEF members Brian Phee (guitar), Jay Gronwick (bass), and Mike Ford (drums) decided to start fresh. Renaming themselves Break The Silence, the band tapped area vocalist Dan Wintercorn and settled on a sound mixing California-style punk revivalism with melodic and hardcore elements. Break The Silence signed with Hopeless Records after a 2003 showcase at South by Southwest, and headed out on the Warped Tour the following summer. ‘Near Life Experience’ appeared in February 2004, and Break The Silence supported the album with road dates throughout the rest of the year. Precision then left the band in the fall of 2005 to concentrate more fully on his production career. 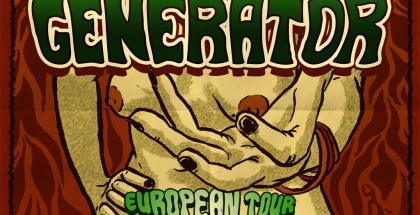 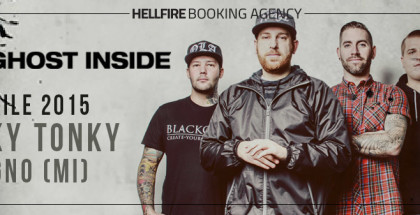 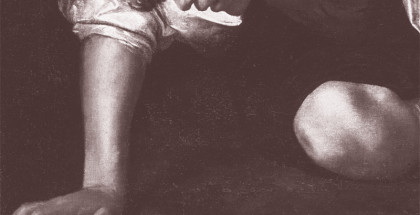 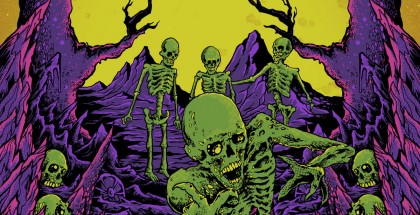