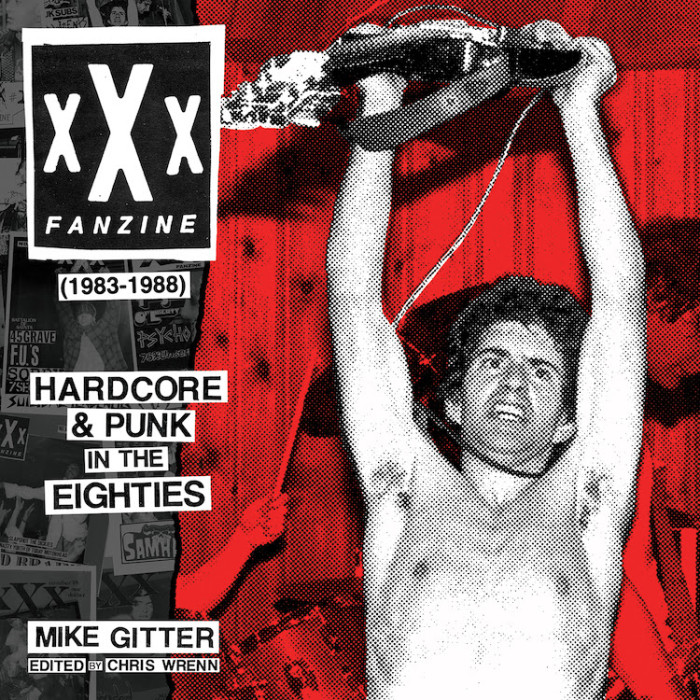 It’s a chronicle of punk’s evolution in the 80’s; a story of music and ideologies in motion. xXx’s story picks up while the first wave of hardcore was in full swing. Major players including Minor Threat had already released landmark records and bands were loading up station wagons to play now infamous venues like The Channel, A7 or D.C. Space.

While based in Boston, xXx’s main writer and editor, Mike Gitter, not only concentrated on his own city’s burgeoning scene, spear-headed by bands like SS Decontrol and D.Y.S., but looked to other states and countries for xXx’s reportage. This 288-page book documents a time when hardcore and punk were not mutually exclusive and bands and cities had a chance to develop their own diverse and strident sounds.

Inquisitor ‘I Am Sick, I Must Die’ 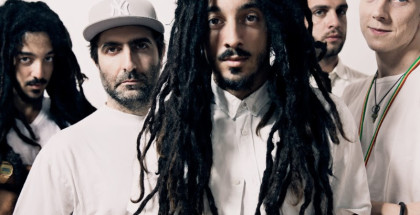 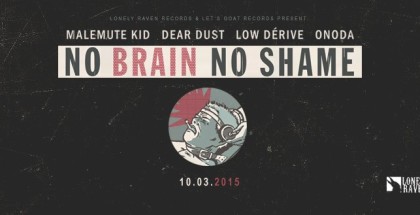 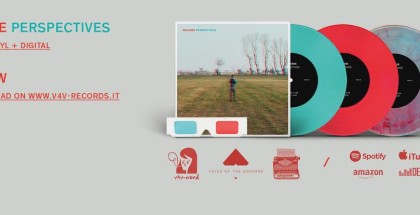 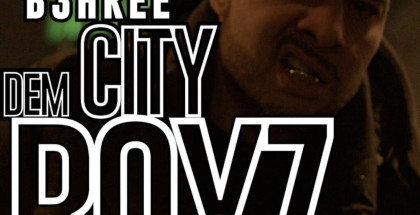