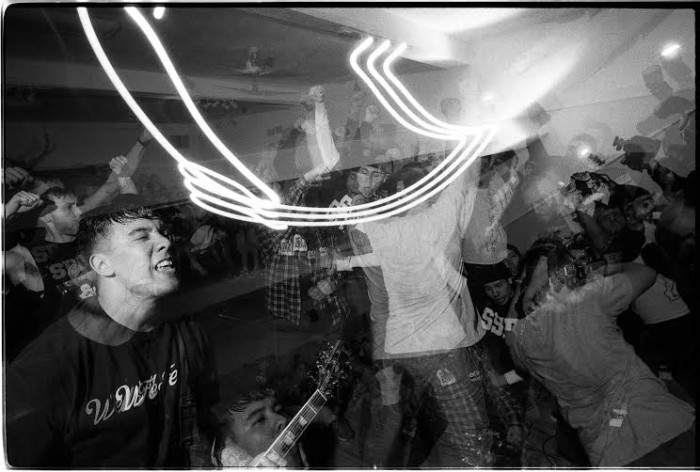 Likely to please any close follower of the label’s output more than a decade ago, the band take diverse inspiration from classic late ’80s youth crew and early 2000s hardcore. After forming in January 2013, the five-piece quickly issued their debut EP, ‘A Floral Note’, on Mayfly Records a few months later. This was followed up by last year’s ‘New Young Gods’ mini-album for REACT! Records. ‘True Love’ have been seen on the road with the likes of Turnstile, Citizen, Hostage Calm, and Freedom (whom guitarist Alec Faber shares time in), and at Rain Fest. They’ll also be at this year’s This Is Hardcore Fest in Philadelphia, Pennsylvania, playing on Friday, July 24, at The Electric Factory with American Nightmare and the Suicide File among other heavy-hitters. The quintet is currently writing their first proper full-length and will be heading into Bricktop Studios (Harm’s Way, Weekend Nachos) with Andy Nelson in Chicago, Illinois, at the beginning of July to record it. 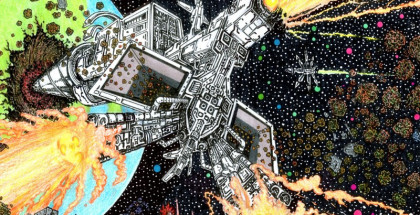 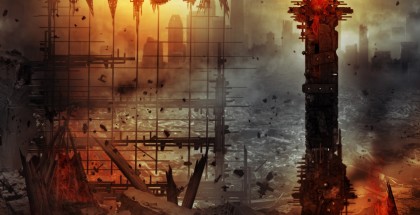 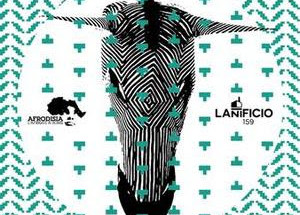 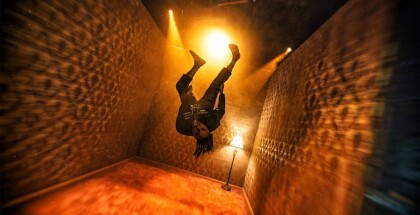