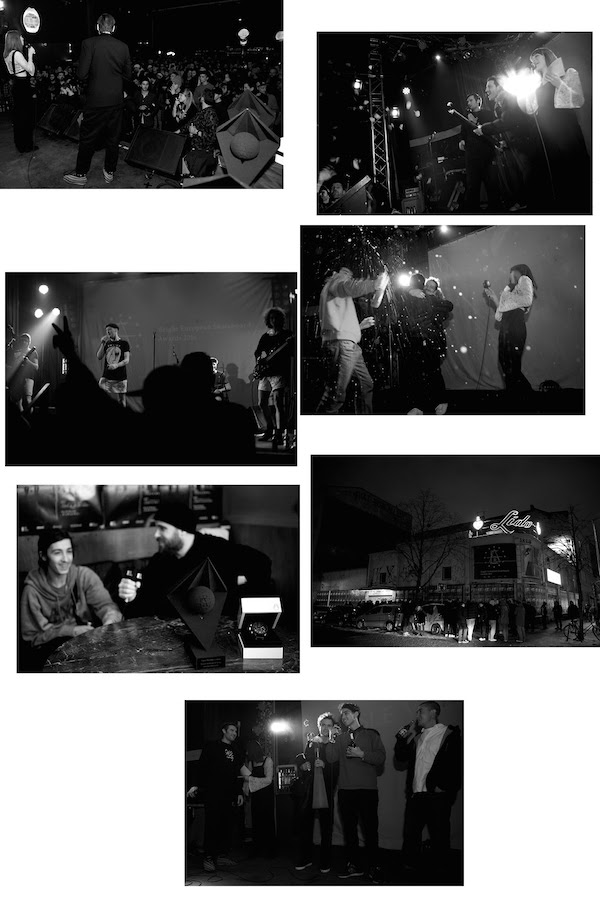 BESA 2016 official results: …and the winners are…

It’s official: Tuesday, January 19, 2016, more than 900 invited guests from all over the world gathered at Berlin’s infamous LIDO club for the fifth Bright European Skateboard Awards. It was an epically raw night linking accolades with punk rock, official statements with pure karaoke fun. It really was the ultimate setting to celebrate the people who make skateboarding in Europe happen, who’ve been blowing the minds of the community in their respective fields – whether it’s skating, filming, photography, or running a brand that drives the scene. Before getting to the results, we want to say thank you to everyone who contributed to what turned out an incredible evening. Also, huge thanks to our partners Vans, Red Bull, Budweiser, Skate-Aid, Nixon, Free Skateboard Magazine for their support. And last but not least, congratulations to all the winners!

These are the Winners of the 2016 Bright European Skateboard Awards:

Video of the Year:
Isle: ‘Vase’

Video Part of the Year:
Tom Knox in ‘Vase’

Media of the Year:
Solo

Photographer of the Year:
Alex Pires

Brand of the Year:
Isle Skateboards

Shop of the Year:
Nozbone, Paris

Rookie of the Year:
Kilian Zehnder 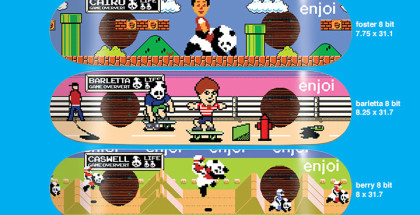 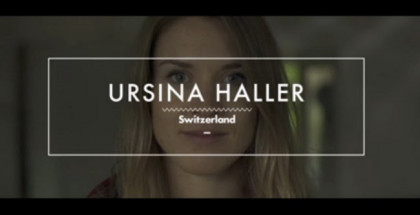 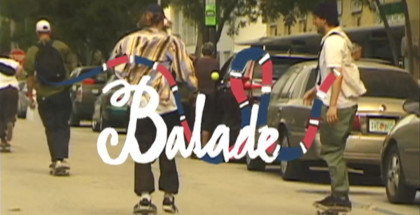 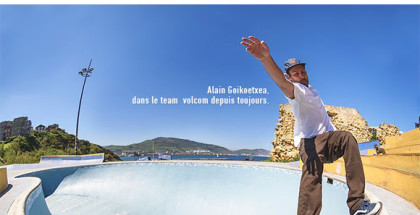