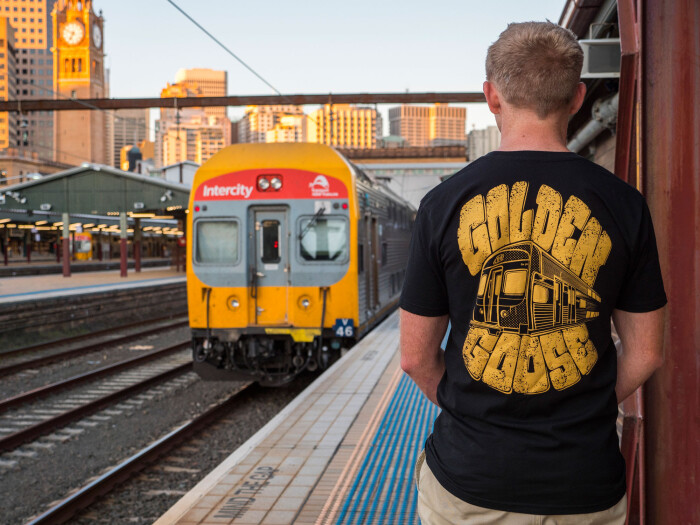 From the beaches to the mountains. The V-Set, also known as The Golden Goose. These trains gained the nick name years ago from their tinted gold windows, which have since been changed & replaced.

Unlike the Ridgy and Tango you can catch a Goose from Central all the way to the rugged Blue Mountains stopping in Lithgow or in the opposite direction to the sandy beaches of Newcastle. With the new trains slowly taking over it won’t be long until the Golden Goose is just a memory. 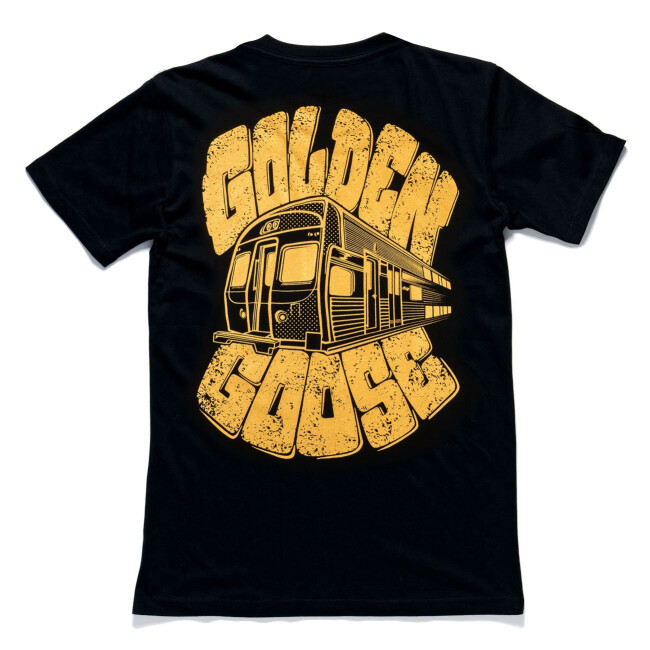 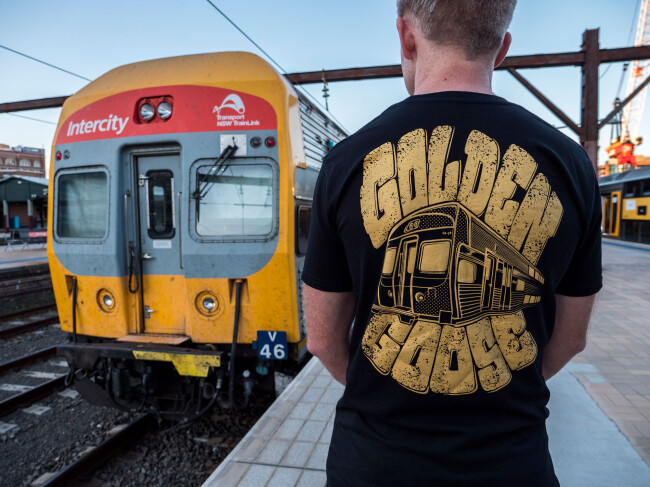 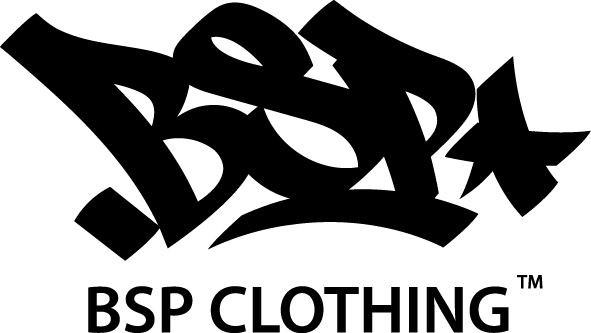 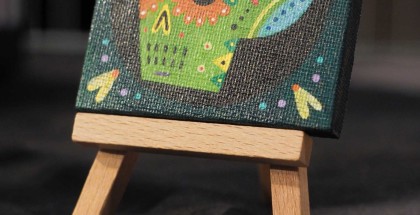 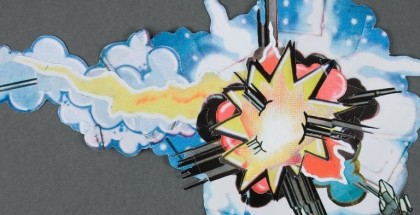 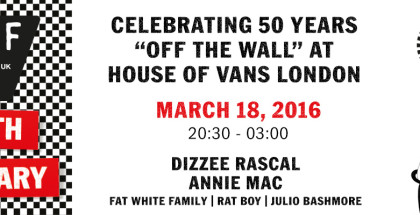