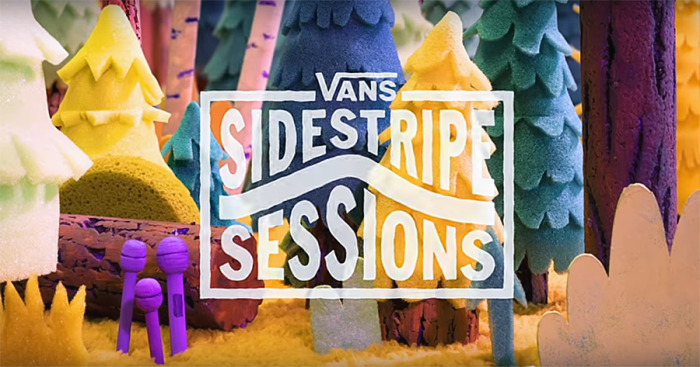 This week’s session features music by Alicia Bognanno AKA Bully. Bully performed two songs, ‘Where To Start’ and ‘Stuck In Your Head’ accompanied by art created by Saskia Keultjes.

As an audio engineer, Bognanno ultimately began to record her own demos and moved from her native Minnesota to Nashville, TN. Utilizing her abilities as an audio engineer, Alicia found herself in the middle of the boisterous Nashville indie rock scene. In 2014, she released an EP, ‘Bully’, followed by the band’s debut album, ‘Feels Like’ in 2015, and ‘Losing’ in 2017. Bognanno admits it isn’t always easy to be involved in so much of the process. In 2018 she told CleveScene, “You record a record, release the record, play shows, and then do it again. When I’m home, all I do is write. It’s a constant process.”
Casting any doubt aside, Bully is back with an all-new album, ‘Sugaregg’. The album addresses personal shifts and inner strife. Recently she explained to NME that the new album was a moment to prove to herself she could do it. “Being able to feel like I could rely on myself and the state of mind I was in gave me a lot of confidence back and boosted my self-esteem. I felt like both of those things had really plummeted for a while.”

Listen to Bully on the Vans Spotify Sidestripe Sessions Playlist

Art in this episode comes from Saskia Keultjes. Saskia is a German illustrator based in Brooklyn, NY. She specializes in illustrative branding, book illustration, and editorial. Recurring themes in Saskia‘s work include self-care, love, and improvement – often visualized with female characters and personal objects though she loves exploring all kinds of subjects. Saskia enjoys creating drawings in the medium of pen and ink (on paper) or creates digital lines that hold a similar, hand-made tangibility.

Music Credits:
‘Where To Start’
‘Stuck In Your Head’

OVERMONO ‘EVERYTHING U NEED’ 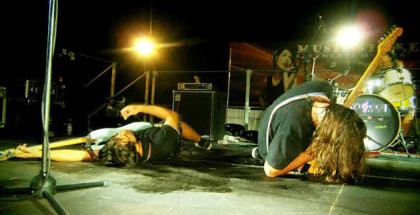 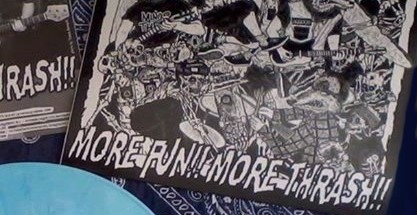 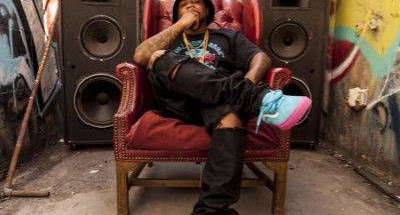