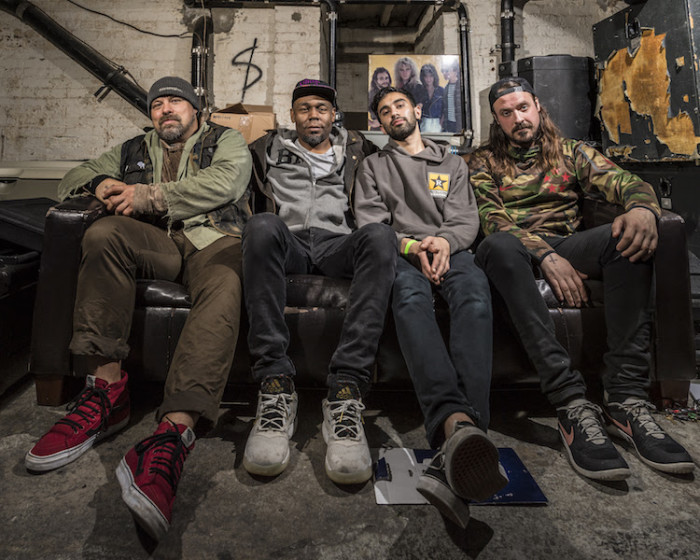 Listen to the first single off their forthcoming album, ‘Do Or Die,’ due out September 8th on Deathwish.

After announcing their highly anticipated ‘Do Or Die’ LP, Burn continues to fan the flames of anticipation with the release of the album’s first single ‘Ill Together’. The four-and-a-half minute track never falters in the midst of its breakneck force.

‘Ill Together’ reinforces the profound legacy that Burn has left on the genre that they helped to form. Galvanized by vocalist Chaka Malik’s vicious snarls and Gavin Van Vlack’s bold riffs, ‘Ill Together’ serves as a modernization of Burn’s stripped-and-chewed hardcore. Carrying the momentum since their 2015 reactivation, Burn have continually reminded every generation of heavy music listeners why they are one of the genre’s most adored figureheads.

Commandeered by vocalist Chaka Malik and guitarist Gavin Van Vlack, Burn are responsible for pushing the boundaries of hardcore since their inception in 1990. After a 2016 EP release on the Bridge Nine label, the lineup was rounded out by the incredible rhythm section of Tyler Krupsky on bass and Abbas Muhammad on drums.

Boasting the most tracks of any release in their catalog, ‘Do Or Die’ was engineered by Kurt Ballou (Converge) at God City Studios and mastered by Howie Weinberg (Slayer, Public Enemy, Sonic Youth). The 10-song album is a high-speed medley of infectious melody, hook-laden groove, and raw hardcore emotion. 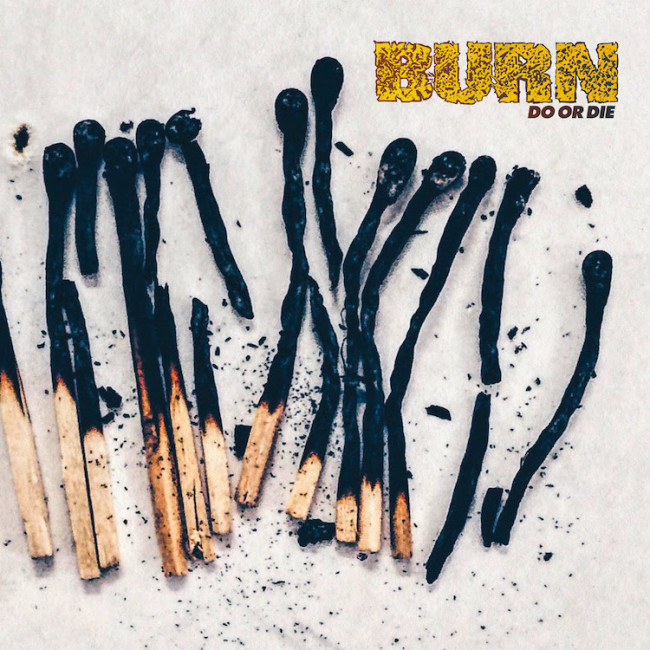 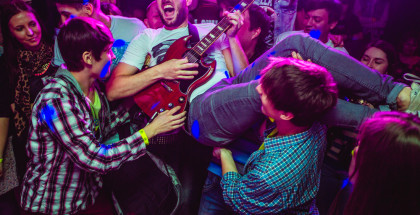 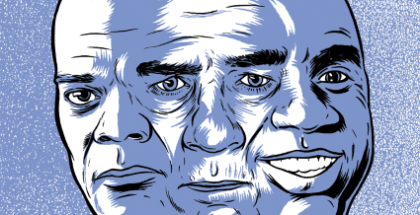 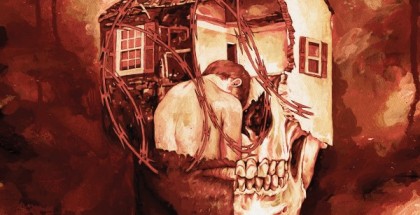 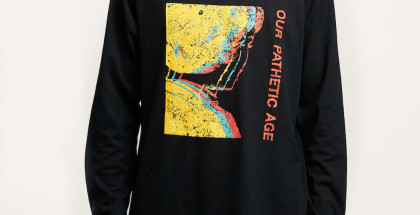