Five years after the inaugural Bright European Skateboard Awards ceremony in Berlin, the BESAs will be back in a few weeks: Initiated by Bright Tradeshow, and presented together with Vans, Budweiser Budvar and Free Skate magazine, the sixth installment of Europe’s leading industry award will go down at Berlin’s Astra Kulturhaus on January 17, 2017. Celebrating the people who make European skateboarding happen for the sixth time, the 2017 BESAs are going to be awarded in 11 categories – for the first time including European Female Skater of the Year. As before, we want the public to cast their vote in various categories. Joined by a jury comprised of 150 professionals from the skateboard industry at large, public voting starts December 19 and runs thru December 23 – for the following six categories: 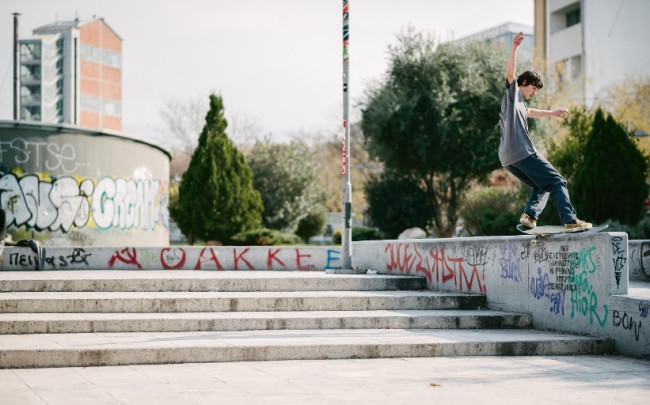 The following five awards will be handpicked exclusively by the jury:

We are looking forward to another epic night in Berlin.

Watch all the clips – and vote between December 19-23: 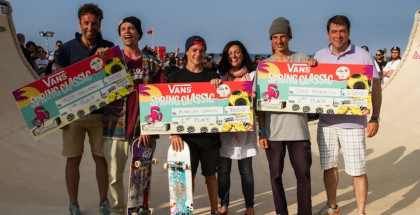 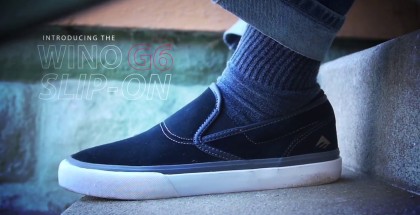 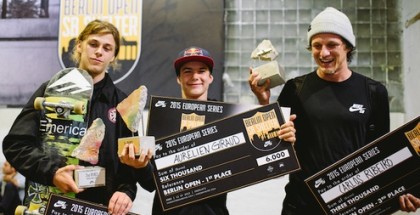 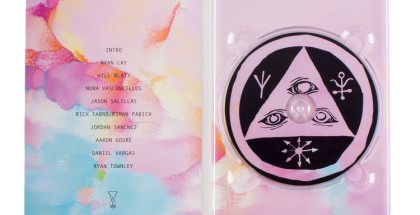