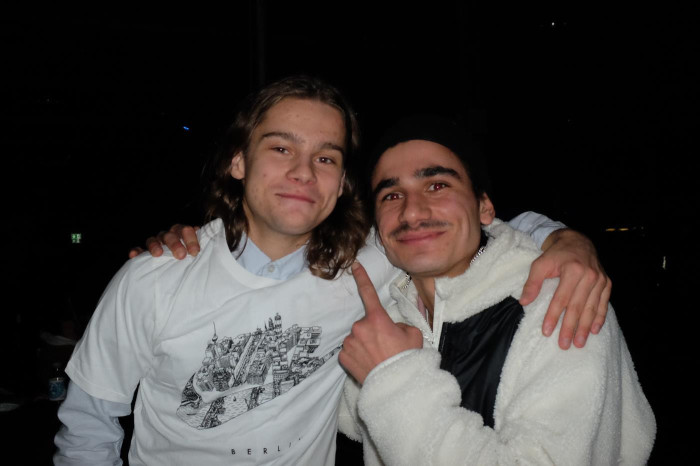 The 7th Annual Bright European Skateboard Awards at Festsaal Kreuzberg were a huge success, showcasing the best of European skateboarding to a packed house on January 16th, 2018.

The significance of particular event already became clear through the public voting, where twice as many people casted their vote compared to the year before. The evening kicked-off with the highly-anticipated premiere of TAV – presented by Carhartt WIP – followed by the actual award ceremony which not only honored the key players in European skateboarding in twelve different categories, but carried a few surprises as well. Hosted by birthday boy Gary Rogers, the show obviously ended with well-deserved winners and smiling faces all around. The after show party took off with Bleibtreuboy of Rhythmusgymnastik-fame, followed by a live performance from London’s notorious 67 grime crew – presented by 17 London. 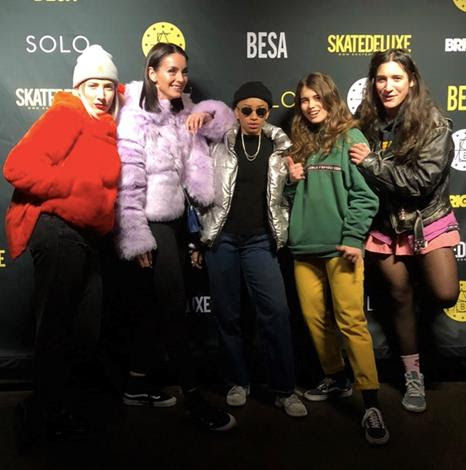 And the winners are…

Oski Rozenberg – Skateboarder of the Year

Mike Arnold – Rookie of the Year

Palace – Brand of the Year

Arrow & Beast – Shop of the Year

Place – Media of the year

Danny Sommerfeld – Photographer of the Year

Jacob Harris – Videographer of the Year

‘Atlantic Drift’ – Video of the Year 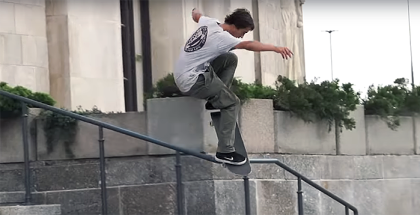 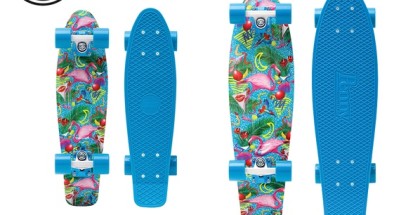 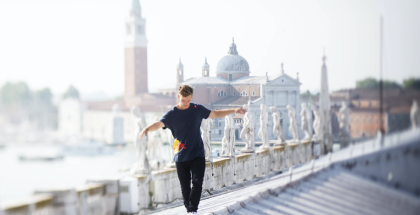