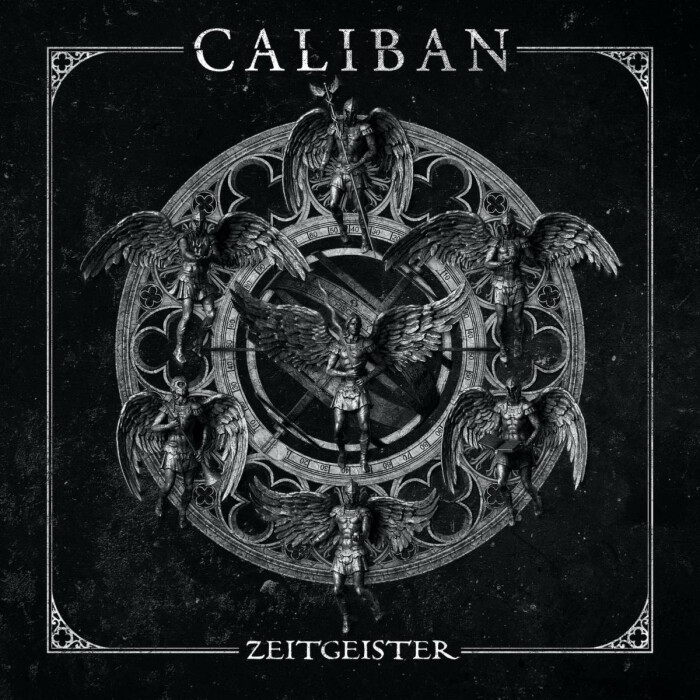 (Essen, Germany – February 11, 2021) – It took German metalcore vets, Caliban, recording a cover of Rammstein’s ‘Sonne’ to realize that their native tongue was a seamless fit with their…

…time-tempered collision of punishing riffs and Andreas Dörner‘s urgent vocals. With fans hungry for the Essen-borne quintet to record an album exclusively in German, the band simply said, “Why not?”, and ‘Zeitgeister’, which will be released on May 14th, was born. 11 genre-defining LPs deep into their career, the band’s vision for the album came naturally – a career retrospective and deep-dive into Caliban favorites that haven’t had been seen live in some time.

“It wasn’t an easy decision, but once we allowed us to make them as different from the originals as we felt it was needed it came fairly naturally”, explains guitarist and main songwriter Marc Görtz. Of course, some updating was necessary when it came to translating the songs to German. “It turned out to be surprisingly tricky,” states Dörner. “While I feel more at home with my native German it made it a lot more complicated, as I had more options to phrase something.”

Formed in 1997, Caliban‘s legacy has been a tireless one, touring the globe and sharing stages with the likes of Kreator, Killswitch Engage and Dark Tranquillity just to mention a few. ‘Zeitgeister’ was a welcome homecoming. With the help of long-running producer Benjamin Richter (Moonspell, Emil Bulls) Caliban hand-picked seven tracks to bring new life to: 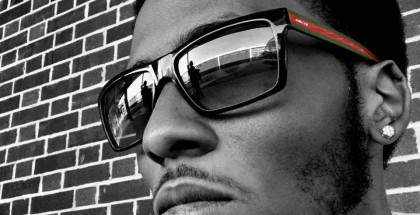 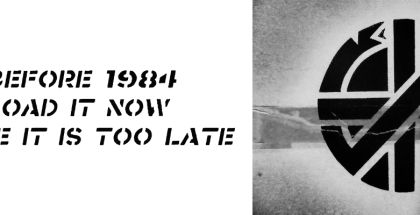 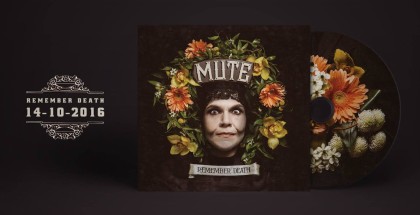 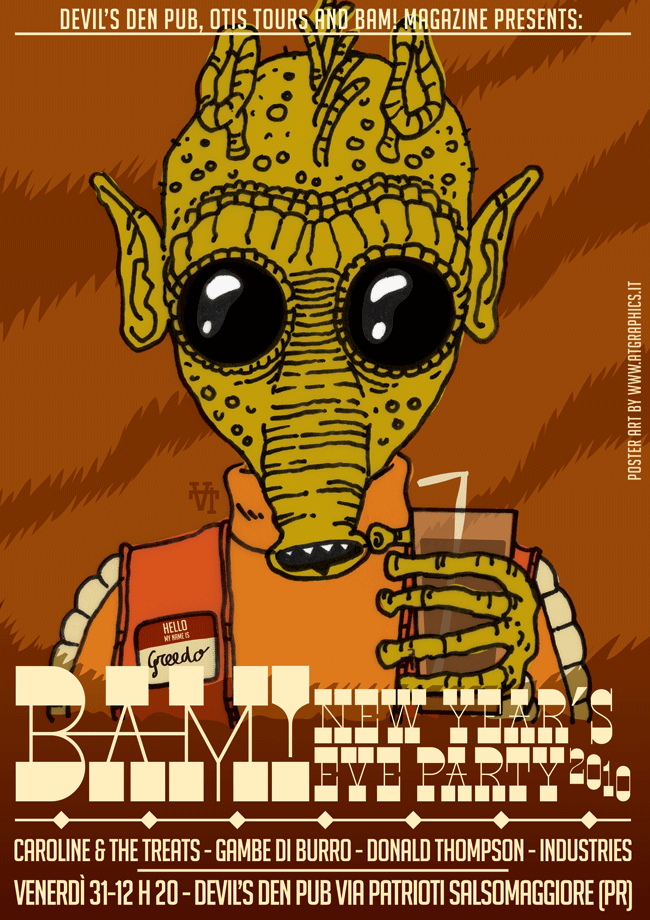