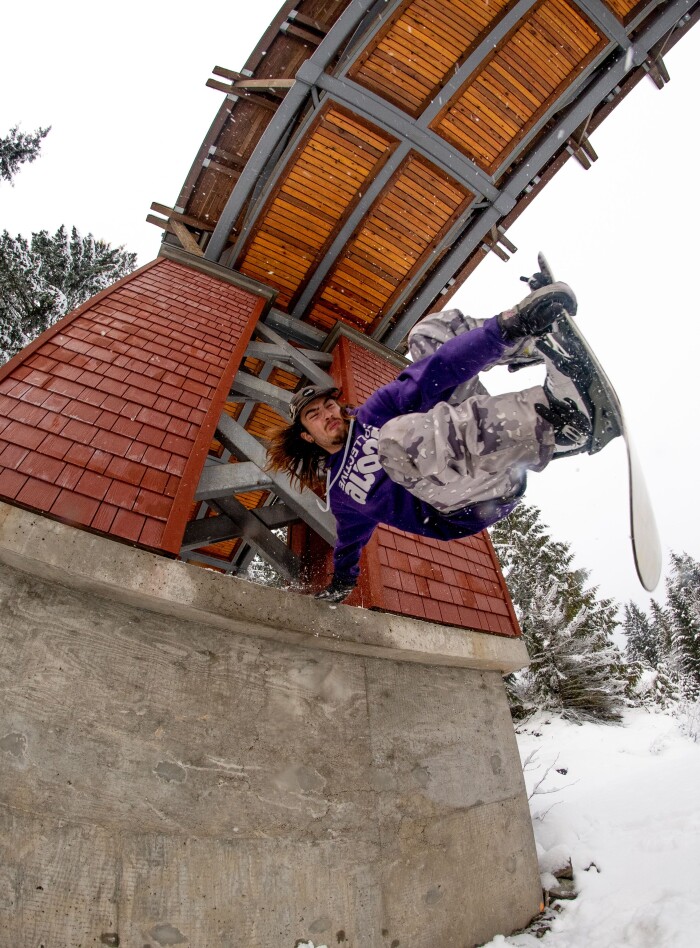 ‘#ThatNewThing’ is not only the name of the movie, but the company own motto. Canary Cartel aims to be a new thing by drawing inspiration from the past and all what we love of snowboarding.

There’s no rules in the board game, only express yourself through your riding. The movie has been filmed in a very short range of time, starting from November 2019 through March 2020, when the lockdown hit. The movie has been filmed in Norway, Austria, Italy and Canada and features the riding of Simon Houlind, Christian Kirsch, Oskar Fritzsche, Rasmus Nielsen and PJ Ganz. The movie has been entirely edited by Simon Houlind with the help of Rasmus Nielsen who did all the motion graphics, and filmed by the team riders plus Nico Schneider, Emilio Bologna, Oivind Fykse, and Jacco Bos. A huge thank you goes to all the photographers who followed the team along the road: Kristing Ludwig, Jake Terry, Emilio Bologna, Theo Acworth and Ponchikz.

Canary Cartel was born on late 2018 after the shutdown of Christian Kirsch, Simon Houlind and PJ Ganz sponsor. They all got offers to ride for other brands but they loved to ride and travel together, so they started thinking about doing their own thing. As soon as the idea got more concrete, Oskar Fritzsche was suddenly welcomed on board and they teamed up with Ross, their former team and marketing manager to build up the company. The name Canary came out from a Kirschi homie (Manu) and they added Cartel because they were a tight crew and because it sounded great and it’s quite nonsense. The company is run by the riders themself: Kirschi is the brand manager, Ozzy helps with the office stuff and designs too, Simon and Ras is the media team, plus they design boards too. PJ just rides and smoke a lot. Ross handles all the production and distribution processes. 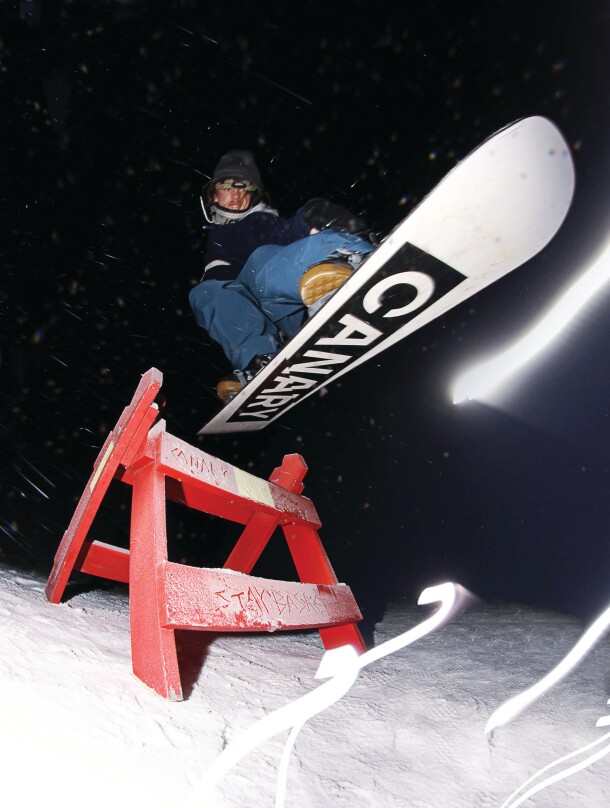 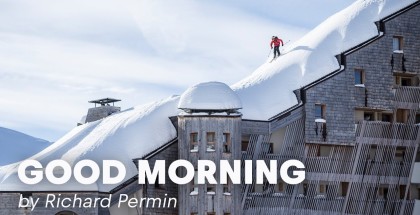 Torstein Horgmo per DC This is Snowboarding... February 10, 2012 | Salad Days 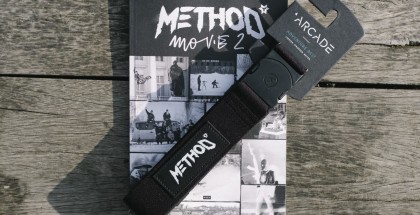 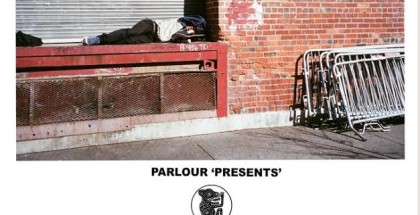