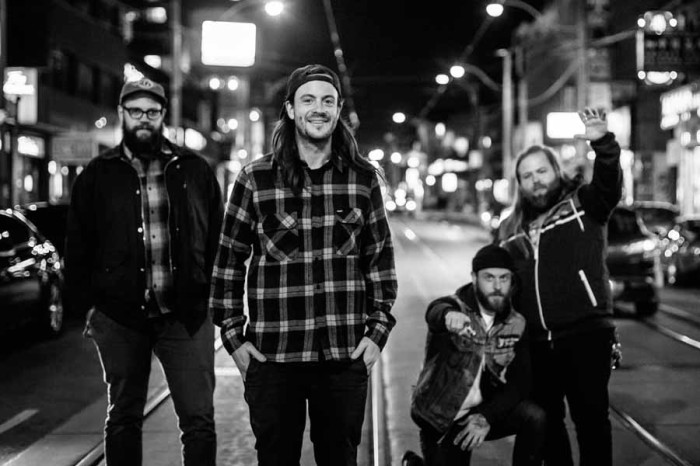 Here is a special for all the fans who can´t wait that long to listen to the album! Please check out the brand new Cancer Bats music video for ‘Satellites’.

Fans who pre-order the album will receive an instant grat of the singles ‘Arsenic In The Year Of The Snake’ and ‘Satellites’. The iTunes version of the album will include an exclusive track titled ‘Rust And Bone’. The 10-track album is now available for pre-order right here: hyperurl.co/SearchingforZero

In support of their forthcoming album, Cancer Bats have just announced a co-headlining Europe tour with While She Sleeps for April 2015.
http://www.ticketmaster.co.uk/promo/lfq529?brand=uk_cancerbats

The Penelopes announce The Flight Galactic remix download of ‘Sally In The... March 6, 2012 | Salad Days 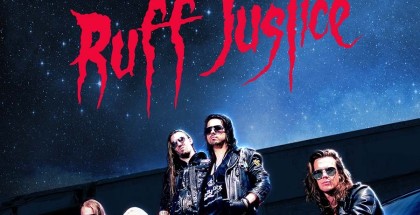 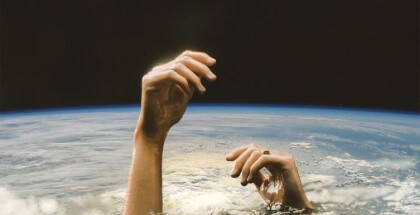 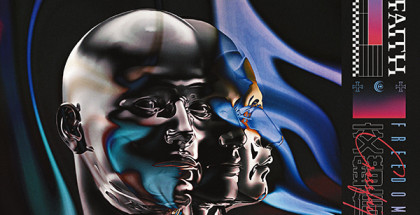