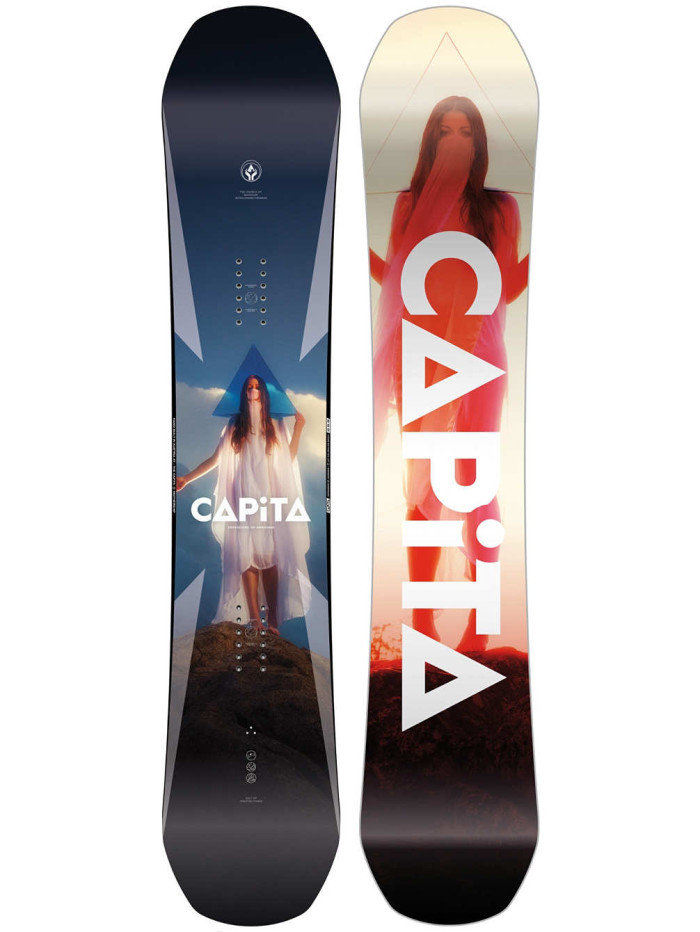 Since joining the CAPiTA team back in 2015 ‘The Defenders Of Awesome’ series has been a go to ride for Kevin Backstrom in all sorts of conditions.

Find out here why it works so well for KB. His size of choice is 156 and rides it most while ripping through the resort and park at Laax, Switzerland while filming for his Beyond Medals series.

Over the last ten years, Phil Jacques has put down some of the most progressive street parts in snowboarding. The Ultrafear has been his go to choice to put down technical tricks and step up to some of the most demanding spots in Quebec City and beyond. Find out here why the Ultrafear works so well for Phil. His go to size has been the 155cm while filming video parts for CAPiTA, Deja Vu, and most recently his project ‘Hourglass’. 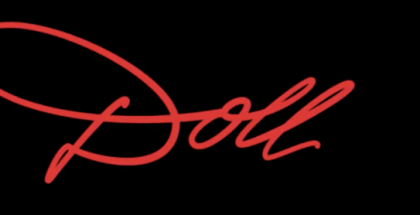 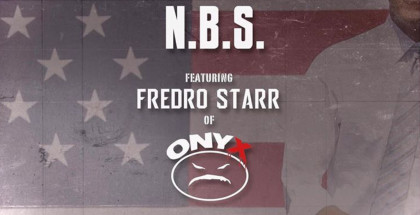 Skullcandy is proud to announce the launch of their european skateboard team... July 30, 2013 | Salad Days 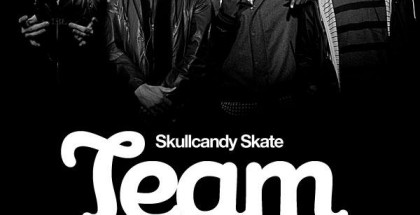 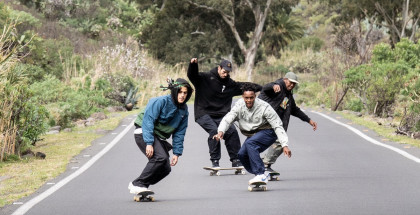