Catch up on Volcom’s Annihilator Series – Episodes 1-5 Out Now!

Catch up on Volcom’s Annihilator Series – Episodes 1-5 Out Now!

The Volcom Annihilator Series follows the action and happenings of the Volcom surf team around The Proving Grounds of the North Shore and other locations during the 2010-11 season. If you haven’t gotten an opportunity to watch some of the best waves of the year, now’s your chance. Episode 1 and 2 feature Bruce Irons in Mexico and Pipe, Episode 3 & 4 feature the best clips from the opening swells of the year at Pipe and Backdoor and Episode 5 features Gavin & Barney‘s Space Adventure through their minds and beyond. If you like watching big barrels, then click on the image below, sit back and enjoy!

While you are at The Proving Grounds site, you can check out all the newest Volcom Annihilator Boardshorts from Bruce Irons, Dean Morrison, Dusty Payne and Mitch Coleborn and learn about the tech features and why these guys think their shorts are the best. Also, don’t miss out on the daily videos and photos being posted straight from the Proving Grounds Blog.

Arto Saari – back on Flip Skateboards 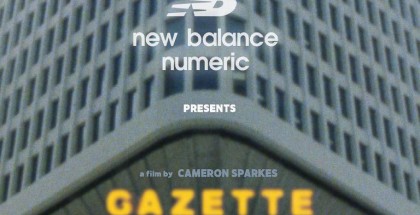 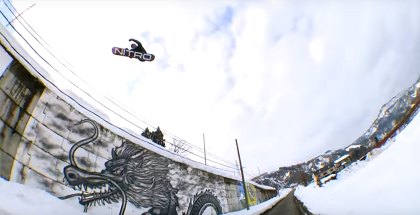 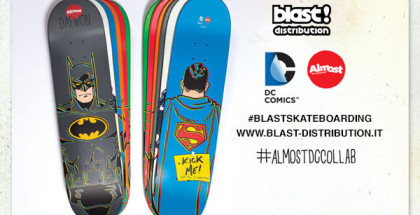 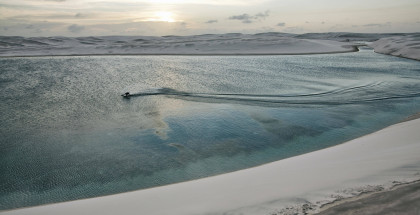