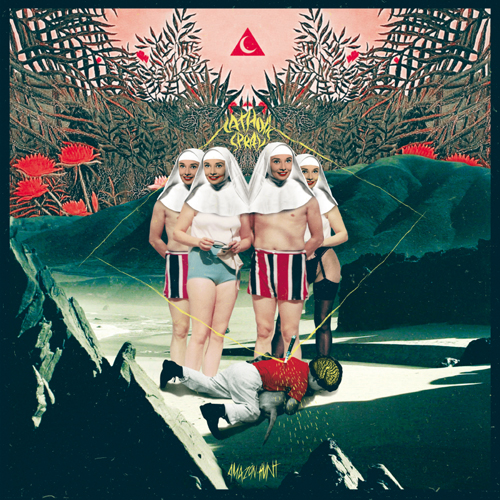 Brussels and Paris combine to create TeenageMenopause Records, a brand new eclectic label synth-garage-punk influenced.
So, first issue TMR001: the debut LP of new Parisians chaos-psych-weirdo sensation: Catholic Spray! After a splitK7 with Zyklon Beach which made some noise about it last fall, then a split7inch on XVIII records (Yussuf Jerusalem / Royal Headache) acclaimed by the press, it was time for the four slums of the capital to release these super-efficient 11 tracks!
Hhhmm risk appetite is delicious! TeenageMenopause tries to capture the indomitable and unveils the long awaited album this autumn. A major new tawny in the area! Think the fight scene between a gorilla and a fucking crocodile on the streets of Paris depraved lowlands! Or, Reatard, Mummies and GunClub in the same teenager room! The garage of the future at its best!
Catholic Spray, a new surproductive band of the Paris underground scene between bands like Yussuf Jerusalem, The Dreams, The Pupils, Feeling Of Love, Cheveu or Magnetix is writing the city’s name on the worldwide rock n roll map! In addition, in control of the label, Elzo Durt (Plintub ‘- Brussels) does not leave the side of artworks and this cover by Pierre Yeaahh! definitely treats the presentation of this album that already fills the many fans of the band! (Artwork of the month in Noise Magazine September-October) 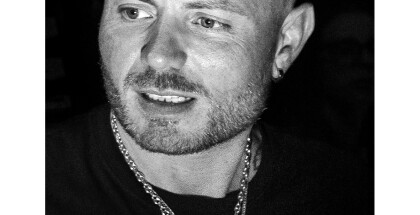 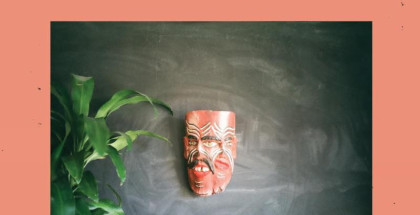 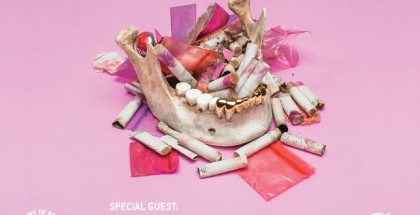 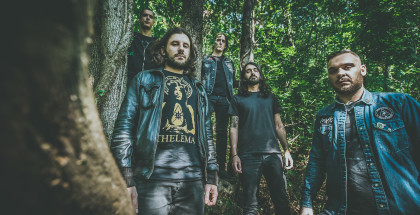