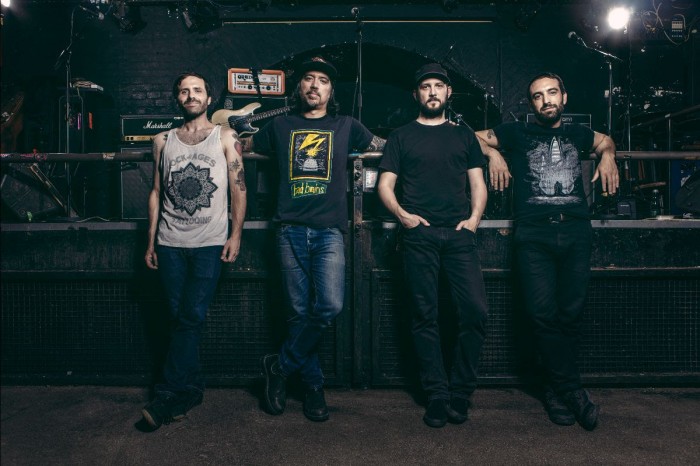 Massachusetts legends Cave In have signed to Relapse Records and will release a new full-length album in 2022.

In conjunction with the signing, Cave In has re-released nearly their entire digital catalog including studio albums, compilations and various live/demo material. The catalog includes ‘Until Your Heart Stops’, ‘Jupiter’, ‘Tides Of Tomorrow’, ‘White Silence’ and more! A full digital release list is available below. Cave In comments on the signing: “Cave In and Relapse have been on each other’s radar since the early days, when we’d visit Philly on a regular basis to play shows. They’ve witnessed our wild trajectory as a band firsthand, and having that historical connection with such a powerfully eclectic label is really something special. Massive thanks to everyone at Relapse for honoring our catalog, while fueling the incentive to create new music and continue onward.” Additionally, two new Cave In shirts are available based on classic designs with more to come in the near future. Cave In currently has two confirmed live performances at Saint Vitus Bar in Brooklyn, NY on December 1 and 2. Stay tuned for more tour updates. 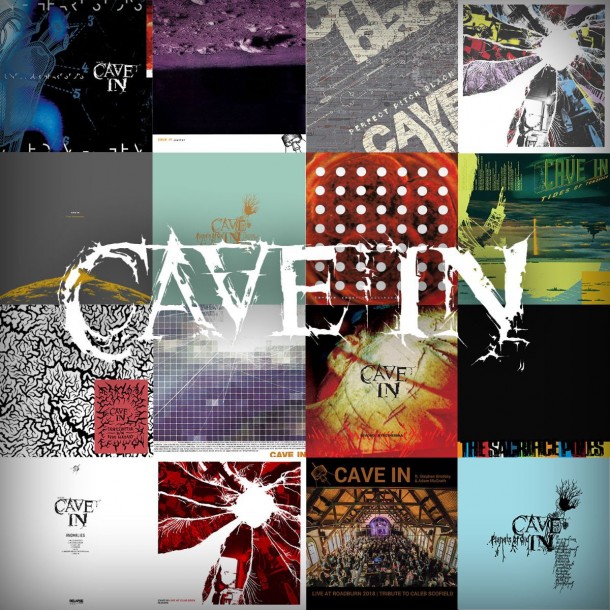 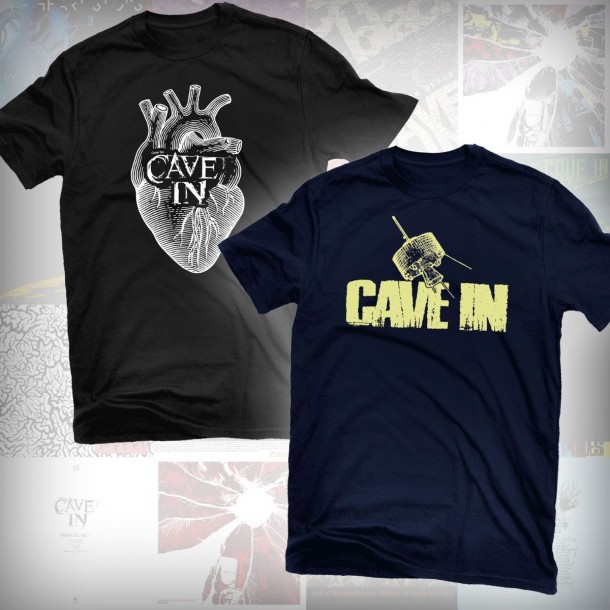 The All New #YTCapra | What’s Changed? 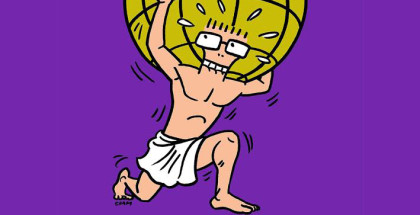 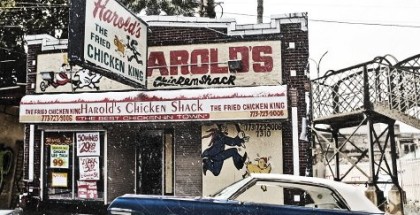 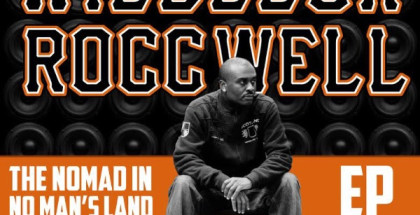