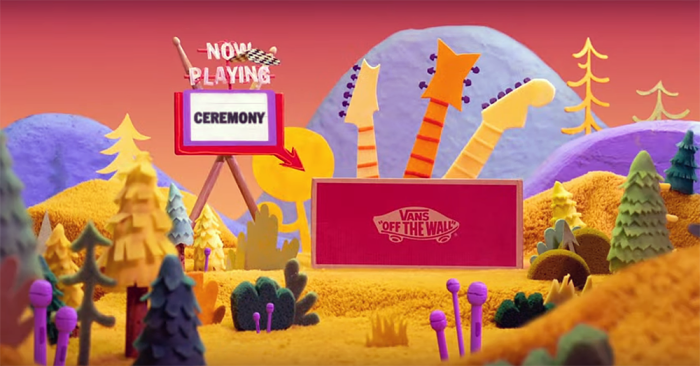 This week’s session features music by Californian punk band, Ceremony. Ceremony performed two songs, ‘We Can Be Free’ and ‘In The Spirit World Now’ accompanied by art created by Greg Ito.

Formed in Rohnert Park, California, in 2005, Ceremony didn’t set out to change the punk/hardcore scene; they were solely looking for something to do. Despite their original intentions, the Bay Area natives quickly released their first EP ‘Ruined’ in 2005 via Malfunction Records. After signing to Matador Records in 2011, their lineup solidified with Ross Farrar (vocals), Anthony Anzaldo (guitar), Justin Davis (bass), Andy Nelson (guitar), and Jake Casarotti (drums). Described as “power violence” Ceremony found their hungry and eager audience by playing basement shows, clubs, and connecting with the scene. Soon, they’d find themself touring the world and gaining attention from music blogs, critics, and established bands like AFI and Converge. Their devoted fan base grew, and it wasn’t uncommon to see them line up around the block from their next club stops. To date, Ceremony released six studio albums, including their 2019 LP, ‘In the Spirit World Now’. Get the latest updates on their website.

Art featured in this episode comes from Los Angeles based artist Greg Ito. Ito is a multidisciplinary artist who uses paintings, sculpture, and installation to tailor immersive experiences with a playful approach to cinematic visual cues. Ito‘s language is a lexicon of symbols, images, and color schemes aimed to evoke emotional responses to the shared human experience revolving around themes of companionship, hope, loss, and tragedy.

Music Credits:
‘We Can Be Free’
‘In The Spirit World Now’ 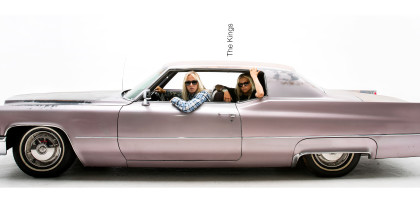 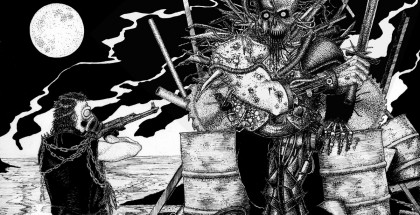 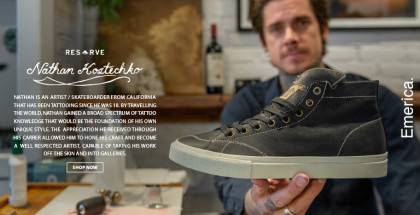 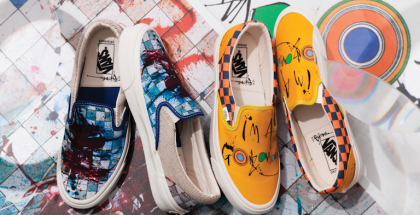