CEREMONY’S ANTHONY ANZALDO ANNOUNCES NEW SOLO EP ‘GET OVER U’ 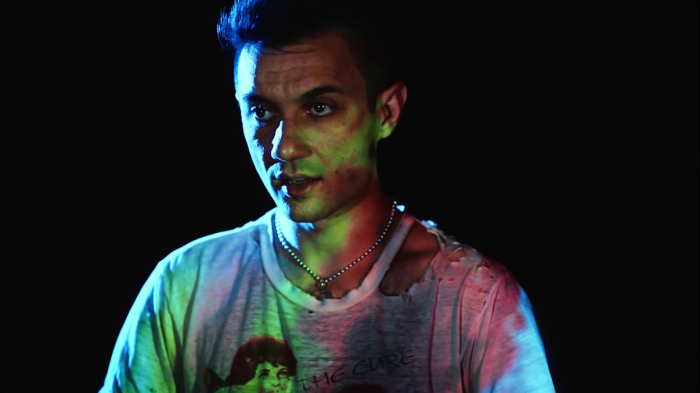 The singer/songwriter is performing under the moniker Anthony for his ambling songwriter persona; listen to the EP’s title track.

Anyone who has heard Anthony Anzaldo’s endowments to Ceremony’s sound knows that he has a story of his own waiting to be told. Wait no longer—Anzaldo has announced a follow-up to his 2017 single ‘We All Die Alone’ under the moniker Anthony. Entitled ‘Get Over U’, the EP runs rampant with the sugarcane sweet vocal harmonies and Morriconesque guitar tones. Watch a video for the EP’s title track.

“It’s unfortunate what we allow to happen to our ourselves when we are driven by emotion. There are things that we wouldn’t otherwise justify and would advise against when consoling a friend of loved one,” Anzaldo says of the EP’s inspiration. “‘Get Over U’ is a state of panic where we ignore what we know is right for us and instead act under the influence of false intuition.”

Anthony’s self-assured blend of opulent riffs, art-rock lilt, and americana glamour makes for a radical departure from his well-known co-founding status and guitarist for Ceremony. As members of the California punk outfit splayed across the country, Anthony found it essential to crystallize his new artistic identity one song at a time. The crops of these auditory diary entries comprise ‘Get Over U’, four tracks recorded by by Jack Shirley (Deafheaven, Joyce Manor, Hard Girls).

‘Get Over U’ is due out on May 18 via Anzaldo’s imprint First Letter Press. An extremely limited run of 12” vinyl copies will also be available for purchase. 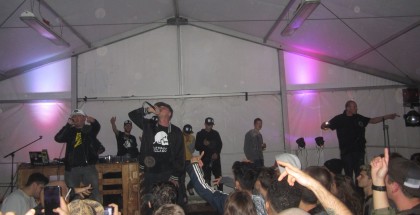 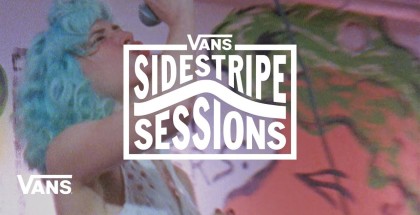 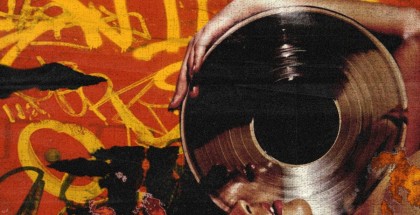 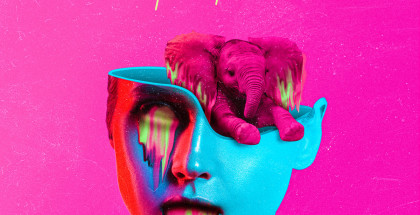