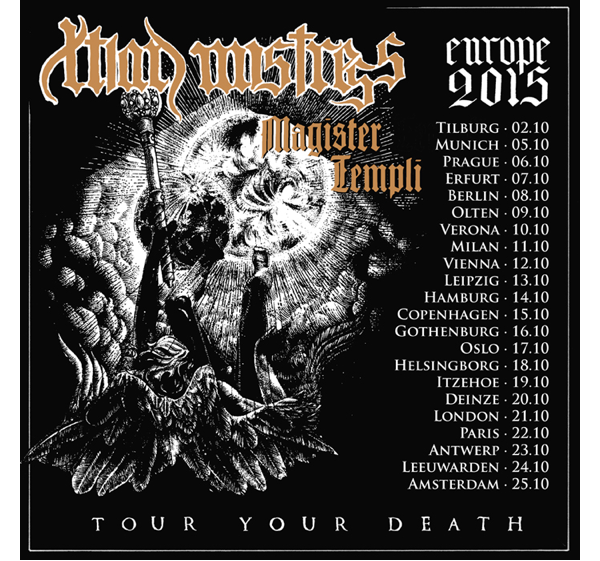 The tour, which both begins and ends in The Netherlands, will see the band tearing through thirteen countries in Western & Eastern Europe in just over three weeks. CHRISTIAN MISTRESS will be accompanied by Oslo-based doom quintet Magister Templi on all dates. The shows kick off on October 2nd. CHRISTIAN MISTRESS‘s “Tour Your Death” European tour comes on the heels of its recently-concluded “Tour Your Death” North American tour, which found the band traveling throughout the US on a three-week run of dates with High Spirits and Savage Master. CHRISTIAN MISTRESS‘s third full-length album ‘To Your Death’ was released last week on Relapse Records. The album builds on the themes established by CHRISTIAN MISTRESS on its previous two full-lengths, and truly sees the band coming into its own as a purveyor of time-honored heavy metal with a modern sensibility. ‘To Your Death’ has already been hailed by publications including Revolver, Decibel, BrooklynVegan and Noisey as “as good as it gets” (Decibel), while Noisey dubbed the band “one of America’s best full-on classic heavy metal bands”. 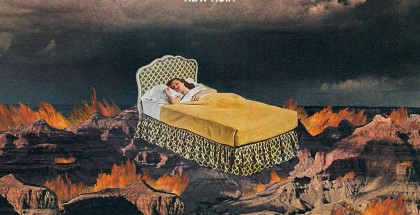 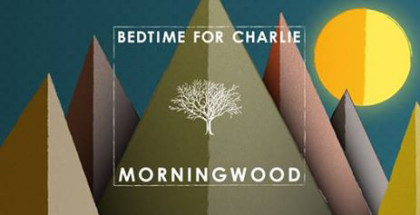 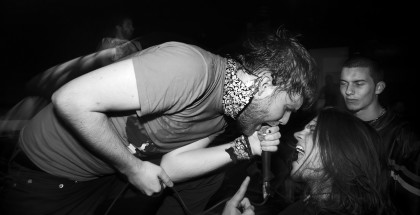