TESTAMENT’S CHUCK BILLY APPEARING IN SMITHSONIAN’S ‘NATIONAL MUSEUM OF THE AMERICAN INDIAN’ EXHIBITION: ‘UP WHERE WE BELONG: NATIVE MUSICIANS IN POPULAR CULTURE’ EXHIBITION OPEN NOW THROUGH JANUARY 2ND, 2011, LOCATED ON THE NATIONAL MALL IN THE SEALASKA GALLERY

Singer Chuck Billy said, “I’m humbled and proud to be recognized as a Native American contribution to the Arts and Music”. TESTAMENT vocalist and Native American activist Chuck Billy is pleased to announce his inclusion in the Smithsonian’s National Museum of the American Indian’s new exhibition, ‘Up Where We Belong: Native Musicians in Popular Culture’. The exhibition is located on the National Mall on the second-floor level of the Sealaska Gallery, and is open until January 2nd, 2011. Quoting the Smithsonian official press release, ‘Up Where We Belong’ tells [Native artist’s] stories and histories and provides visitors the opportunity to hear music and discover artists with whom these exceptional musicians collaborated. Visitors will also learn of the musical greats who inspired these artists, as well as the growing number of contemporary performers who follow in their path.” Chuck Billy is featured in the ‘Encore’ segment of the exhibition, which features artists who represent the span of Native achievement in mainstream music over the past half century, according to the Smithsonian. Other musicians featured in this segment are saxophonist Jim Pepper, and singer Debora Iyall.

For more info on TESTAMENT be sure to visit: 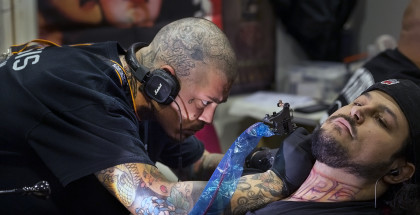 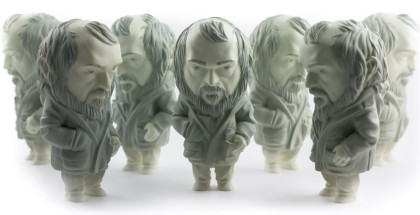 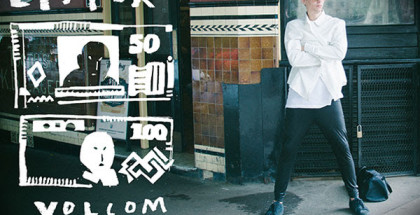 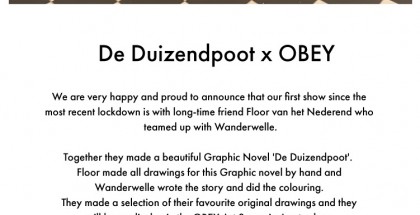