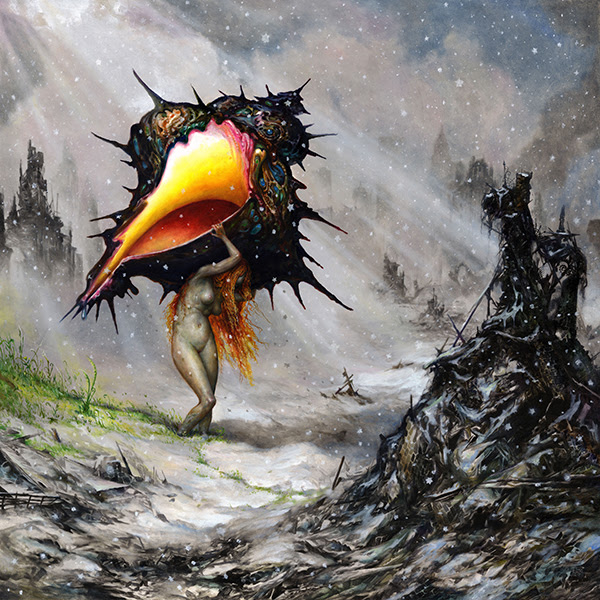 NEW ALBUM OUT ON 22TH SEPTEMBER VIA HOPELESS RECORDS.

Circa Survive have shared their brooding new music video for ‘The Amulet’ the title track from the band’s upcoming sixth full length due out September 22nd from Hopeless Records. ‘The Amulet’ showcases Circa Survive‘s ability to balance impressively technical musicality with infectious melodies that wrap around the listener. Throughout the song, pulsating bass lines and intricate guitars melt into cascading drums that build to an epic conclusion, while vocalist Anthony Green continues to prove exactly why he’s one of the most singular voices in alternative rock.

‘The Amulet’‘s titular track also illustrates Green‘s lyrical prowess as he ties the album’s many intersecting concepts together. The ideas explored on ‘The Amulet’ manage to encompass both Green‘s personal life and capture the concerns of the zeitgeist with sometimes startling prescience. He sings of decaying facades in intimate relationships while deftly applying that same painfully honest eye to our volatile political and social climate, searching for what’s next in times where blissful ignorance is no longer acceptable. Filmed at a fireworks convention in Fargo, ND, the music video for ‘The Amulet’ conjures that same sense of unease: the explosions burst and fade like the fervor of affection, while the powerful track subtly repurposes the patriotic imagery into something far more eerie.

Vans celebrates 25 years of the Half Cab 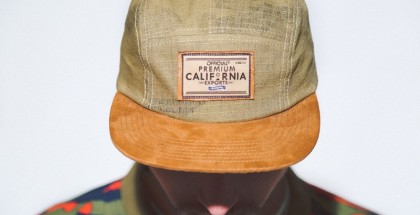 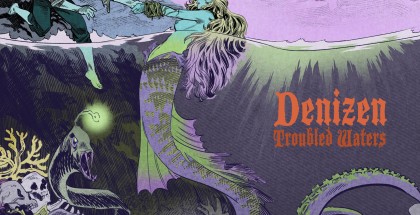