Available on 12″ and digital formats on June 11th. // Watch a video for the wistful first single, ‘Night Light’ now.

Long-running luminaries of the underground, Cold Cave have returned with a 7 song release titled ‘Fate In Seven Lessons’. Due out on June 11th via Heartworm Press, ‘Fate In Seven Lessons’ encompasses all of Cold Cave’s past while moving into the future. It’s their heaviest and most romantic release yet with brooding and sexy synth-driven neo-psychedelia goth. The first single, ‘Night Light’ is the epitome of dreary and dreamy 80’s nostalgic comeback pop, driven by synthesizers and poetry. A melancholy and emotional dance track of love and longing out of time but yearning for a brighter tomorrow, the song is about “clinging to love the way people cling to religion and escaping the trappings of time. It’s an ode to the light in the dark, and end of the night anthem for everything you wish you said,” comments Wesley Eisold.

Since Cold Cave’s inception in 2007, the group has released an astounding number of singles, LP’s, EP’s, and compilations, and have become synonymous with the modern-day resurgence of darkwave and synth-pop. Founder and frontperson Wes Eisold is a multi-disciplinary artist whose body of work continues to reverberate throughout the subterranean arts scene and beyond. Eisold has gained mass appeal in various sects of underground music, influencing underground and popular culture with his deft and nimble artistic vision. This has propelled Cold Cave to perform at world class museums The Getty and The Guggenheim, and perform alongside legends The Jesus And Mary Chain and Nine Inch Nails among others. Eisold, along with multi-instrumentalist Amy Lee, make the ultimate return as Cold Cave on Fate In Seven Lessons and carry the torch for modern post-punk on this timeless and alluring new release. ‘Fate In Seven Lessons’ will be available on 12inch vinyl, 12inch picture disc and digital formats on June 11th. 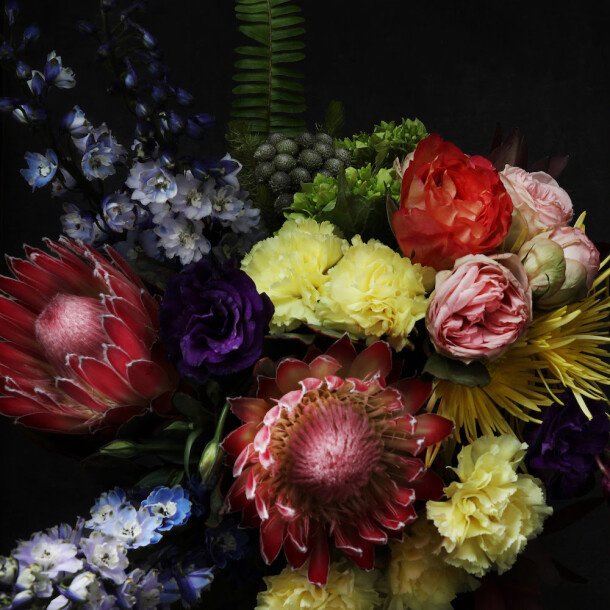 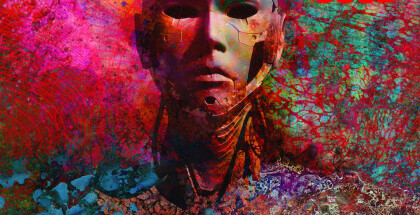 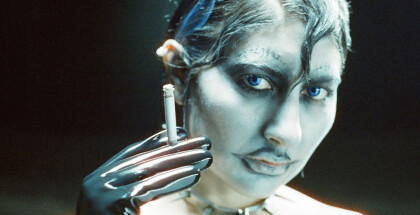 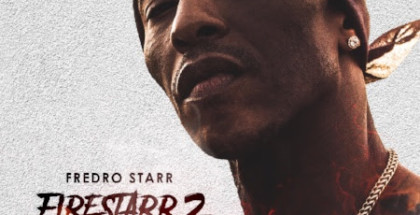 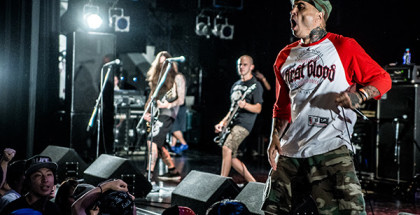