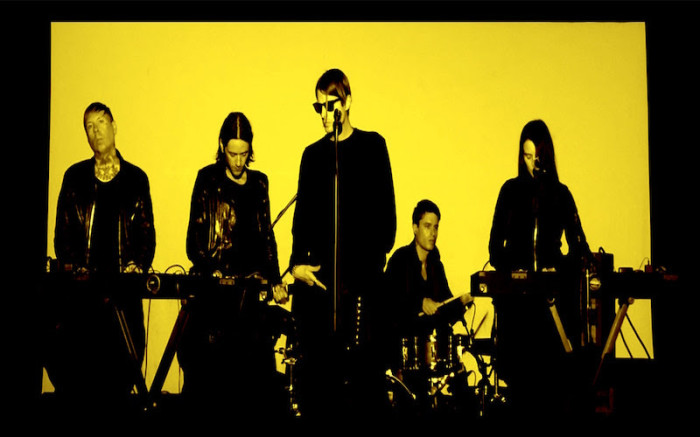 The track premieres in advance of their U.S. tour dates, European shows with The Jesus and Mary Chain to follow…

Cold Cave have returned with their first new music since last ‘Fall’s The Idea Of Love’ picture disc 7” (Heartworm). Titled ‘Glory’ it is a bit of a departure from those songs; it’s a glossy track featuring sparkly synths and woeful vocals in Cold Cave’s signature chilly croon. The video, directed by Amy Lee, epitomizes cool with a minimal aesthetic and an artistic integrity that holds true. ‘Glory’ is a hint at what is to come from Cold Cave in the near future.

This Sunday, Cold Cave will kick off a string of stateside tour dates in Pomona, CA – with shows in Chicago, St. Louis, Detroit and Cleveland to follow – before heading to Europe to support The Jesus And Mary Chain. Cold Cave will play these shows with a full live band featuring Wes Eisold, Amy Lee, Max G. Morton, Nils Blue and Ryan McMahon, marking a triumphant return to their full-live-band format. All dates are listed below. Tickets for these dates are on sale now at www.coldcave.net. Look for more exciting news from Cold Cave to surface soon. 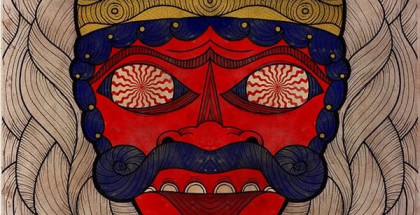 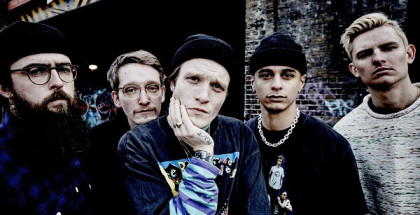 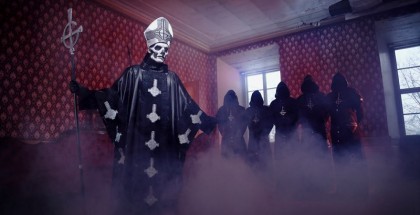 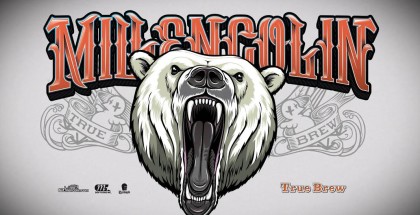