The North Face, the global leader in outdoor apparel, equipment and footwear, is announcing the addition of…

…Cole Navin, and Jake Blauvelt to the Snowboard Team. Since 1966, The North Face has been challenging athletes to push their boundaries and commit to a life of exploration. These athletes are the pinnacle of the companies promise to “Never Stop Exploring”. Joining a world class roster with the likes of Olympic gold medalist Maddie Bowman, freesking icon Tom Wallisch, and big mountain specialists Johnny Collinson and Ingrid Backstrom. The North Face athlete team is constantly pioneering the possibilities in extreme sports. “Each member of The North Face athlete team brings something unique and powerful to the brand” said The North Face Sports Marketing Manager Kyle Martin. “As icons of self-expression, these new faces reinforce that notion and represent our commitment to exploring what is truly possible in the mountains.”

• Cole Navin – Receiving the coveted Transworld Snowboarding Riders’ Poll Rookie of the Year in 2017, Cole came onto the scene last year strong with edits in ‘Rendered Useless’ and ‘Lords Of The Chiken 8′. Navin got into the urban riding scene in his hometown of Worchester, Mass.

• Jake Blauvelt – Starting out in the competition circuit suited Blauvelt well, but he quickly realized the backcountry was his calling. Based out of Mt. Baker, Blauvelt is a big mountain snowboarder that sees natural terrain as a blank canvas to make his own. Check out Blauvelt’s full edit in Snowboarder Magazine: ‘Resolution’ and his feature length snowboard film rightfully titled Jake Blauvelt’s ‘Naturally’. 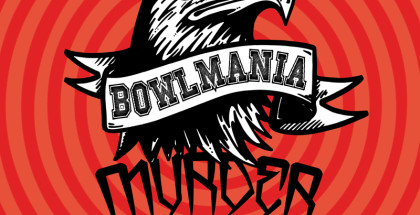 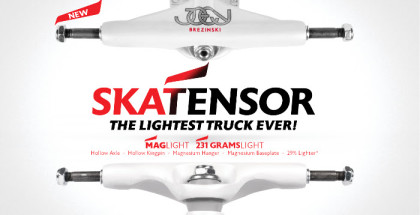 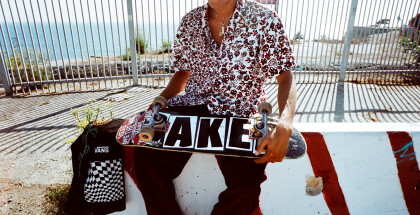 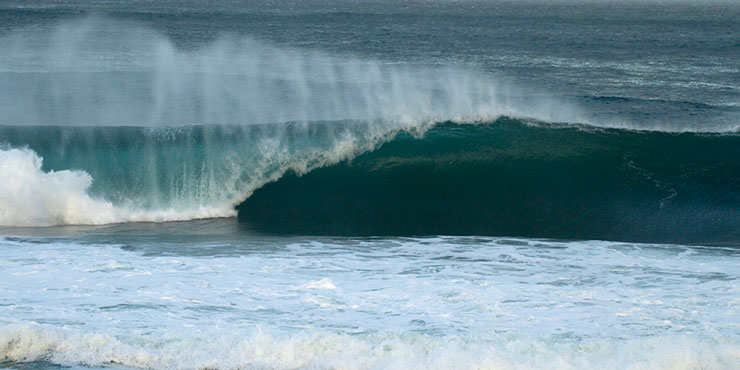