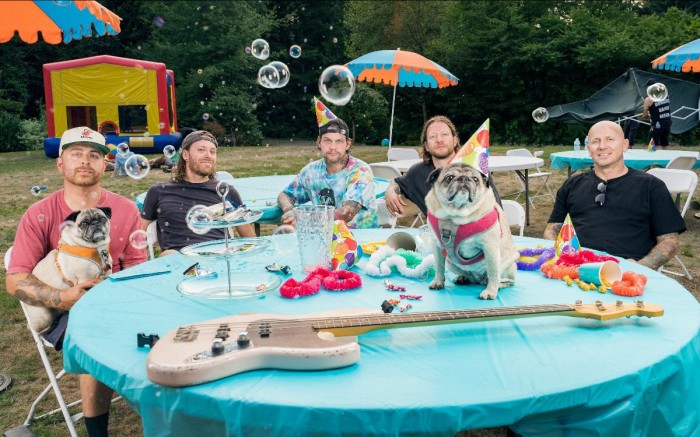 Title track ‘Heavy Steps’ out now! See the band on Tour in early 2022. Dates confirmed in Germany, UK, and other European countries.

(October 2021 – Toronto, ON) – One of the biggest names in modern hardcore, Comeback Kid announce their seventh studio album, ‘Heavy Steps’ will be released January 21, 2022 via Nuclear Blast worldwide (and New Damage Records in Canada). Alongside the album announcement, the influential punk rock heavyweights have unveiled the tone-setting, dynamic title track and its humorously entertaining accompanying video.

Says lead vocalist Andrew Neufeld of the new single “I think of our new single ‘Heavy Steps’ as a bold statement of a riff right off the bat, and lyrically coming from an unhinged perspective about tearing through life. Instinct over reason – without even realizing how easily our worlds could implode from under our feet. A bit of a “just test me” type sentiment is being echoed in this song.”

Picking up where the comedic mini-thriller video for their riff-heavy banger ‘No Easy Way Out’ left off the video for ‘Heavy Steps’ which is also directed by Kevin Keegan, kicks off with a mysterious masked individual walking towards a stage carrying a couple of guitars while eerie, unnerving horror-esque score plays in the background. To everyone’s surprise and for pure comic relief, it becomes clear that the band has been kidnapped by an over eager father in order to play his son Skip’s 10th birthday party. Watch the video for ‘Heavy Steps’ below.

‘Heavy Steps’, the follow up to 2017’s critically acclaimed full-length ‘Outsider’, sees the hardcore veterans returning to their roots both geographically and musically. Although the members of the band are currently residing on different sides of the country in Vancouver and Toronto, the band decided to write and record their latest effort in the band’s originating city of Winnipeg, Manitoba at Private Ear Recording Studio and once again enlisted the services of producer John Paul Peters (Cancer Bats, Propagandhi) who recorded the band’s debut album ‘Turn It Around’. In addition to co-production by Peters, on ‘Heavy Steps’, the band collaborated with prominent Grammy award-winning mixer and long-time fan of the band Will Putney (Knocked Loose, Every Time I Die). Featuring a guest appearance by Gojira’s Joe Duplantier, ‘Heavy Steps’ is no longer a prerequisite to realizing Comeback Kid’s influence on modern punk, but a delivery of pure anthemic chaos, sheer speed and force. It is a statement of intent.

“It’s about hitting the ground running, not knowing when or where the ground could break from underneath you.” summarizes Neufeld. “It’s heavy steps on thin ice. ‘Heavy Steps’ on hollow ground.”

Kicking off with the pummeling title track that features punishing bass lines, masterful drumming, sludgy guitar riffs and an infectious singalong chorus, the 11 tracks that is ‘Heavy Steps’ embody all the things that make this combo so revered in their genre. It’s fast, fun, beautiful crafted melodic hardcore. 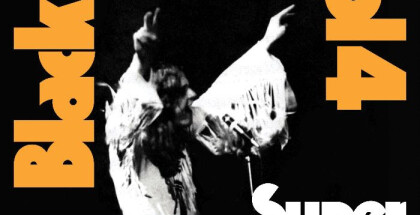 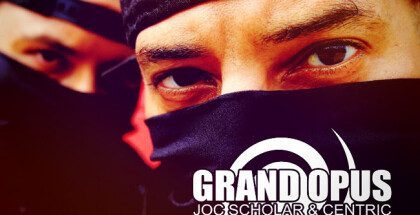 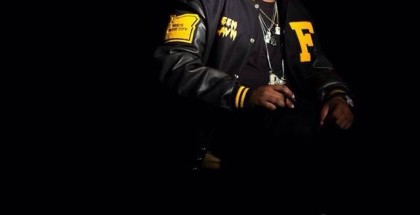